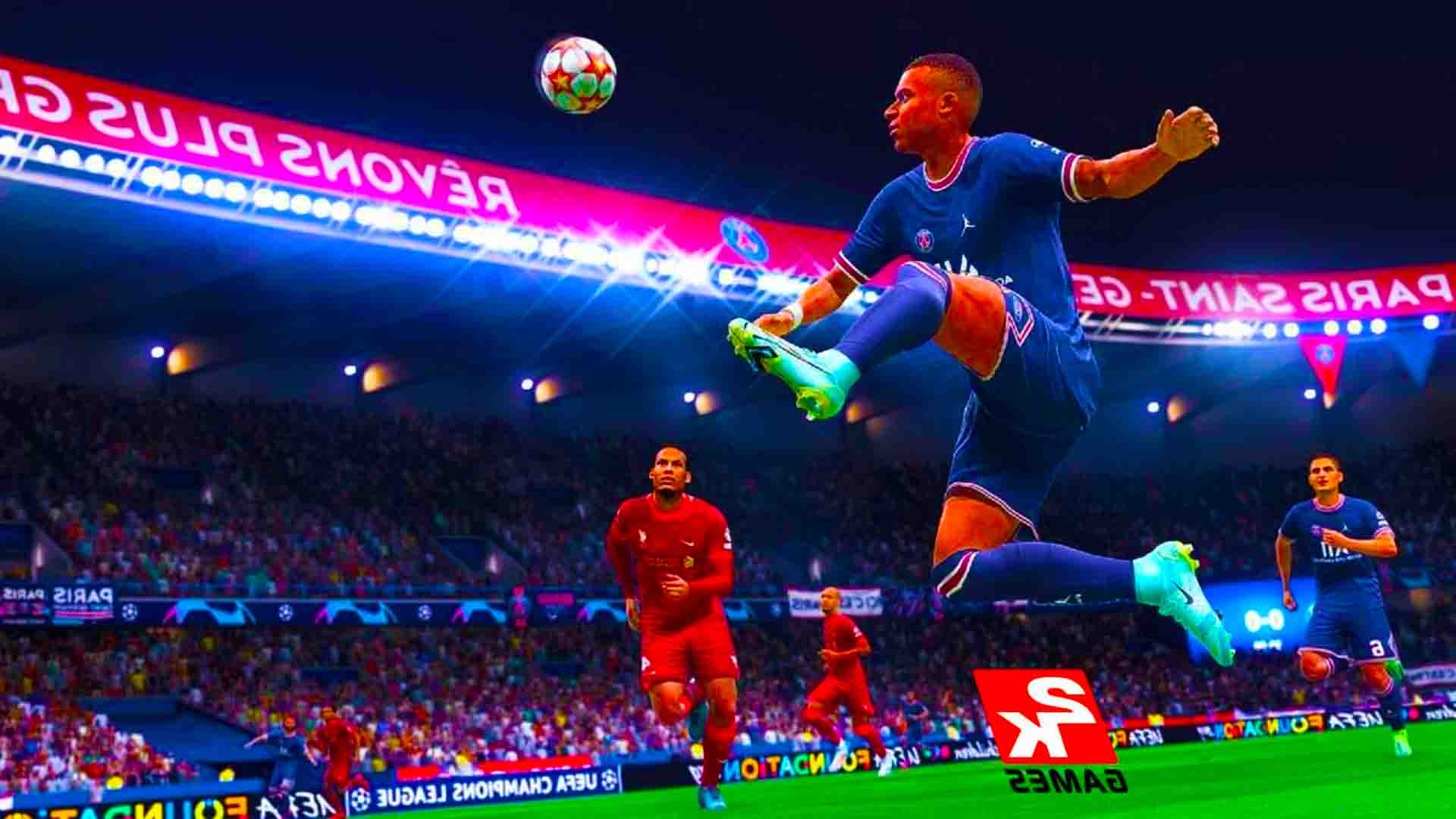 Electronic Arts is planning to change the name of its star series in the face of reluctance to renew the license.

EA Sports has just launched FIFA 22 , but this may be the last installment to hit the market with this name, as the North American company has dropped that it is studying an identity change. The truth is that the EA Sports FC title has been registered in the United States and Europe, which suggests this possibility. In the background, the enormous amount of money that FIFA is asking for to renew the license. In this context, 2K Games has reflected on the possibility of acquiring the brand in the future.

It happened during the shareholders’ meeting in which the company presented its financial results for the second quarter of fiscal year 2021. Strauss Zelnick, CEO of Take-Two Interactive, was asked about the dispute between EA and FIFA, as well as about the options for the company to expand with a new soccer video game, especially now that they have acquired Nordeus, the studio behind Top Eleven . Will they buy the license?

The words of 2K Games

Zelnick has tried to avoid the question, but at the insistence he has had to refer directly to the case. “We are delighted to have Nordeus in the Take-Two family,” he said. “They are succeeding and Top Eleven is great, a very loved video game. I couldn’t be happier that we got into the football manager business through Top Eleven and the Nordeus team. ” On the question of FIFA he added the following: “This is a big step for us, we have not been in this sport before. And, well, I think we’ll leave it here for today . ”

Take-Two Interactive is the proprietary label of 2K Games, creators of such well-known series as NBA 2K, PGA Tour 2K, WWE 2K and more. FIFA, for its part, launched a poison dart against Electronic Arts: “In the future of video games and football eSports, interest groups must involve more than one company that controls and exploits all rights.”

Car Insurance In Spain For Expats – Know More About It!