Arcane on Netflix AND when and what time does the series premiere? 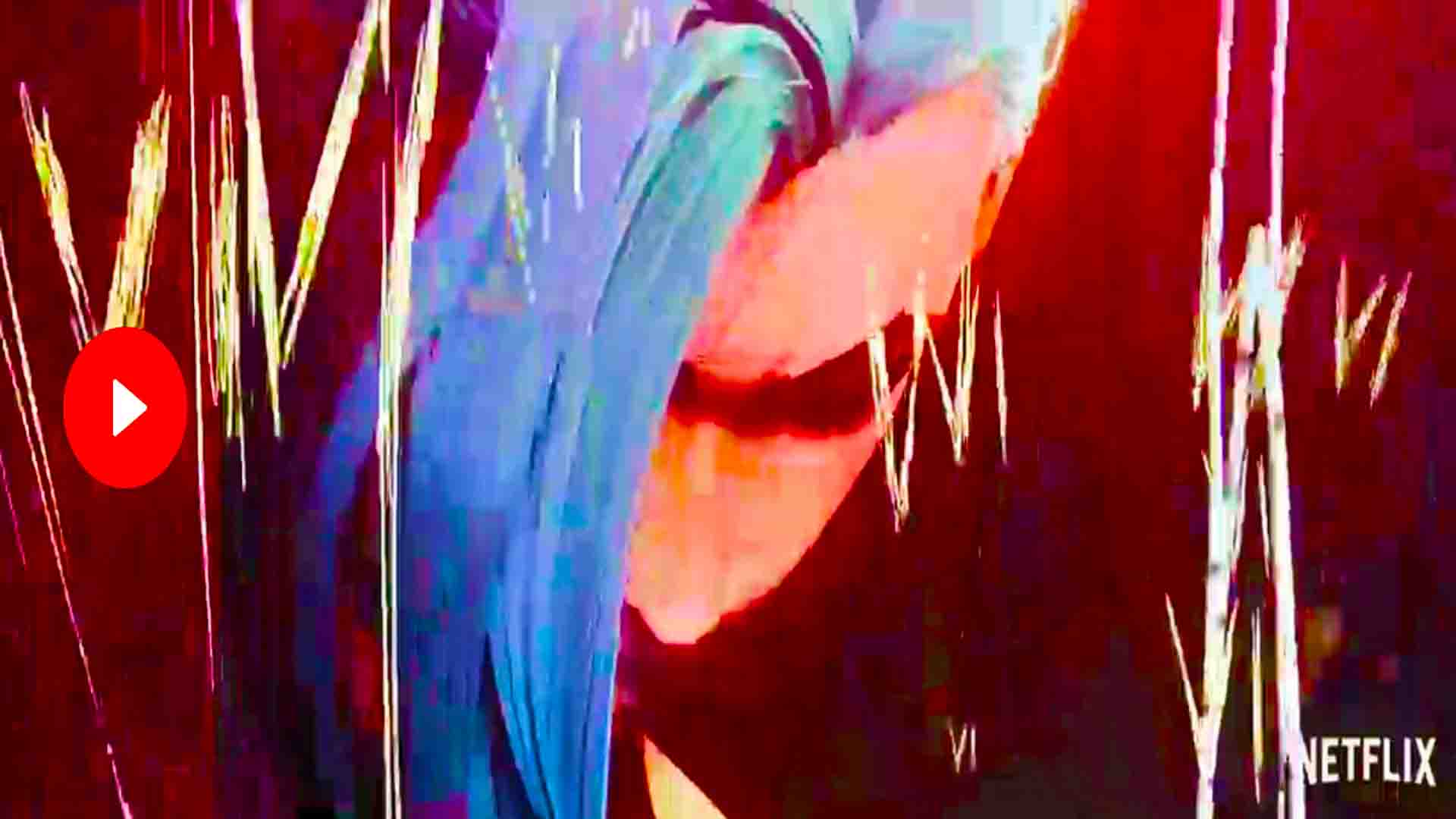 We tell you at what time the first episodes of the LoL animated series will be released on the Netflix platform.

League of Legends: Arcane is an animated series coming to Netflix very soon. Based on the successful Riot Games video game , this production is divided into arcs of three episodes. Although the platform tends to release all the chapters at the same time, with Arcane things will be different. On November 7 , at dawn from Saturday to Sunday in Spain, we will be able to enjoy the first of those acts, starring Jinx and Vi. The second act will be published on November 13 and the third on November 20.

Although it will take until 3:00 to start viewing, the popular streamers Ibai and The Grefg will organize a League of Legends tournament, which will be held on November 6 from 7:00 p.m., on the Twitch channel of the latter content creator. They do it “to celebrate” the arrival of Jinx to Fortnite, as well as the premiere of League of Legends: Arcane.

Christian Linke, co-creator of Arkane, stated long ago that when they started producing the series, they knew they had “something very special with the story between Jinx and Vi .” His wish was “to explore the idea of ??what we are capable of doing for the family, the values ??that are compromised and the confluence that is supported”.

What time does Arcane premiere?

Halo Infinite 343 Industries talks about how the Battle Pass works