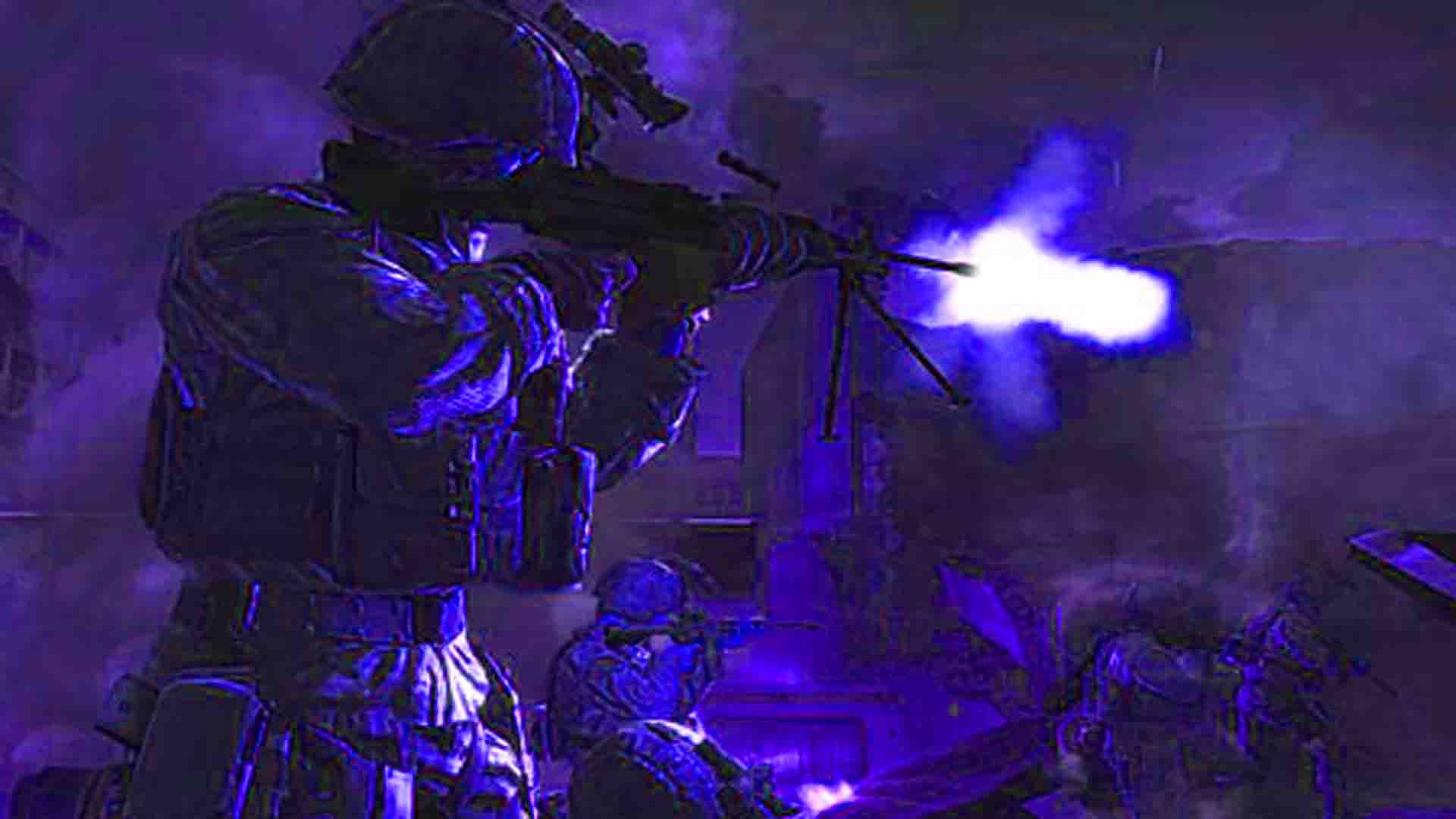 Both Vanguard and other titles in the series will continue to focus on fighting cheaters, one of the biggest problems in multiplayer games.

The new installment of the saga has reached the market. Call of Duty: Vanguard has been released alongside a renewed anti-cheat system , a battle that all multiplayer video game companies have to fight. Ricochet, the aforementioned anti-cheater system, has published a statement warning surfers: they will expel offenders in Vanguard and in any of the previous and future titles.

The new security policy contemplates penalties against players who violate the rules. “This can end with a permanent suspension of all accounts. Additionally, any attempt to hide your identity or the identity of your hardware devices can lead to a permanent expulsion ”. And they point out: “The permanent suspensions for security breaches can now be applied to the entire series, which includes Call of Duty: Vanguard, as well as past, present and future titles.” Private Division buys the creators of OlliOlli World

The collaboration of the players, essential

The Ricochet team assures that they are coordinating with Sledgehammer Games to solve exploits related to obtaining XP and unlocks. On the other hand, they ask for the collaboration of the players when sending notifications when an incident occurs. These aids allow developers to identify and confirm the actions of cheaters, collect “valuable information about their behavior” and prioritize efforts on specific problems. Call of Duty Vanguard is updated, what problems does the new patch fix?

Less than a month after the launch of Call of Duty: Vanguard, Ricochet has announced more frequent waves of kickbacks, focused on crippling access to cheaters and account marketers . They also announce that in the December update Call of Duty: Warzone will add a kernel-level driver, which will come to Vanguard later.