Chronology of the Recovery Plan for Europe 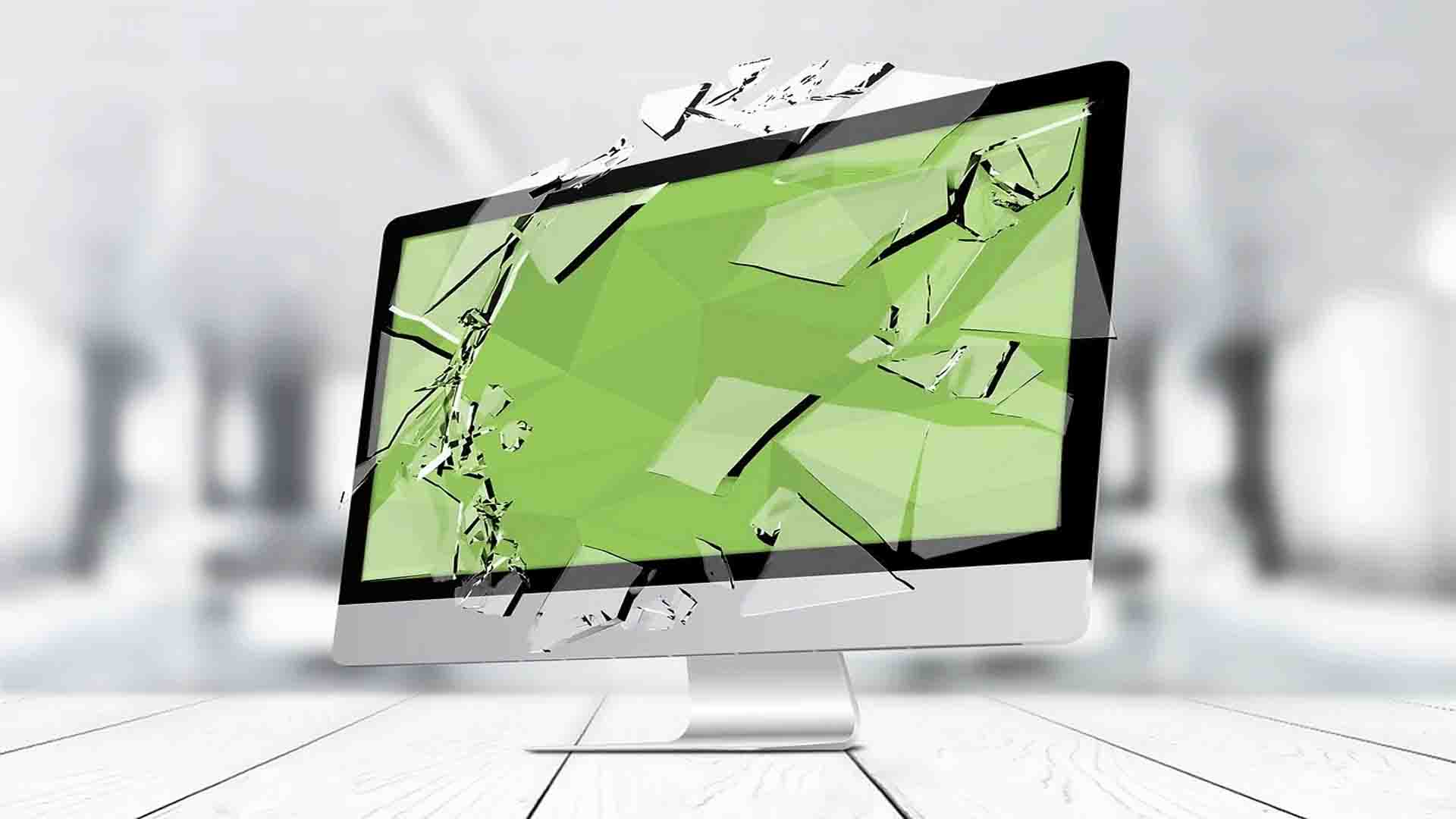 Since the beginning of the pandemic, the European Union has taken measures to repair the social and economic damage caused and to assist member countries in their recovery. For this, it has approved the largest financial support in the history of the Union for the 27 Member States, funds that will be managed both through the Multiannual Financial Framework 2021-2027 and through the NextGenerationEU instrument. This is the chronological review of how the recovery plan for Europe was created and how it will be implemented.

Idea and approval of the recovery plan for Europe

On March 11, 2020, the WHO declares covid-19 as a pandemic. All European countries, to a lesser or greater extent, are beginning to suffer the effects of the health – and economic – a crisis caused by the SARS-CoV-2 coronavirus.

For this reason, and in response to an unprecedented crisis, on May 27, 2020, the European Commission proposes the creation of a fund for the recovery of Europe, NextGenerationEU, worth 750,000 million euros (5% of the GDP of EU), as well as specific reinforcements in the Union’s multiannual financial framework for the period 2021-2027.

At its meeting held between July 17 and 21, 2020, the European Council (the body that comprises the 27 Heads of State or Government of the Member States) finally approves the NextGenerationEU program. Unlike the long-term budget of the Union, which is financed by contributions from the 27 and some common taxes, NextGenerationEU will be financed through the issuance of debt in the capital markets by the European Commission.

In order to access NextGenerationEU funds, and specifically, its main instrument, the Recovery and Resilience Mechanism (MRR), which is endowed with 672.5 billion euros in loans and grants, countries must present a national recovery plan, which includes projects, reforms and investments linked to the six pillars established in the MRR, including the ecological transition and digital transformation. To Spain, between direct transfers and loans, will correspond to 149,200 million euros.

In October 2020, the Government of Spain publishes the advance document of the National Recovery and Resilience Plan “Spain Can”. The plan includes reforms and investments that are structured around four transversal axes (ecological transition, digital transformation, gender equality, and social and territorial cohesion) and 10 lever policies that encompass 30 components.

In parallel, the different ministries begin to publish expressions of interest in order to give a voice to the private sector and identify areas of interest in which to promote projects and achieve the best design of the instruments, support lines, or other mechanisms that are enabled. within the framework of the recovery plan.

In February 2021, the European Parliament and the Council approved the specific Regulation for the Recovery and Resilience Mechanism (MRR), which details the objectives of this financial instrument and the conditions for its execution.

On April 30, 2021, the deadline for the official presentation of national recovery and resilience plans to the European Commission by countries wishing to apply for MRR funding ended. Spain sent its plan that same day.

Approval of national plans by the EU and transfer of funds

Once the national recovery and resilience plans have been received, the Commission will evaluate them within a maximum period of two months from receipt ( until July 2021 ). After the Commission, the Council will approve the plans individually within a maximum period of one month. And within two months, the EU will prepay 13% of the total MRR funds to kick start the recovery.

In the period from June 2021 to December 2026, and up to twice a year, Member States will request reimbursements, conditional on meeting milestones and targets previously established in the recovery plans. The Commission will prepare the preliminary analysis of the petition within a maximum period of two months from the request. If the evaluation is positive, the Member States will receive the corresponding disbursement of European funding, after consultation with the expert committee.

Implementation of the recovery plan in Spain

In the specific case of Spain, it is expected that from the second quarter of 2021 to the end of 2023, the central government, autonomous communities and municipalities will publish different calls for public tenders, grants, and aid aimed at meeting the objectives of the national recovery plan and resilience, to which companies and individuals will be able to attend.

The Government, as detailed in the Spain May Plan, will commit 70% of the non-refundable transfers ( 69,528 million euros for Spain ) granted by the Recovery and Resilience Mechanism in 2021 and 2022. The remaining 30% will be committed by the end of 2023. The funds received from the MRR may be executed until 2026, which implies a lag between the approval of the projects and the disbursement of the funds.

For its part, the resources that Spain receives from the REACT-EU fund ( 12,400 million euros ) must be executed in 2021 and 2022. As of 2022, the credits included in the MRR will be mobilized (up to 67,300 million euros for Spain) for the specific initiatives detailed in the Plan and will be extended to all projects in 2023 to complement the financing of ongoing projects. Spain will have to repay the part that corresponds to these repayable loans before December 31, 2058.

What is the Recovery Plan for Europe

Bayern star Joshua Kimmich explains: That’s why I haven’t been vaccinated yet