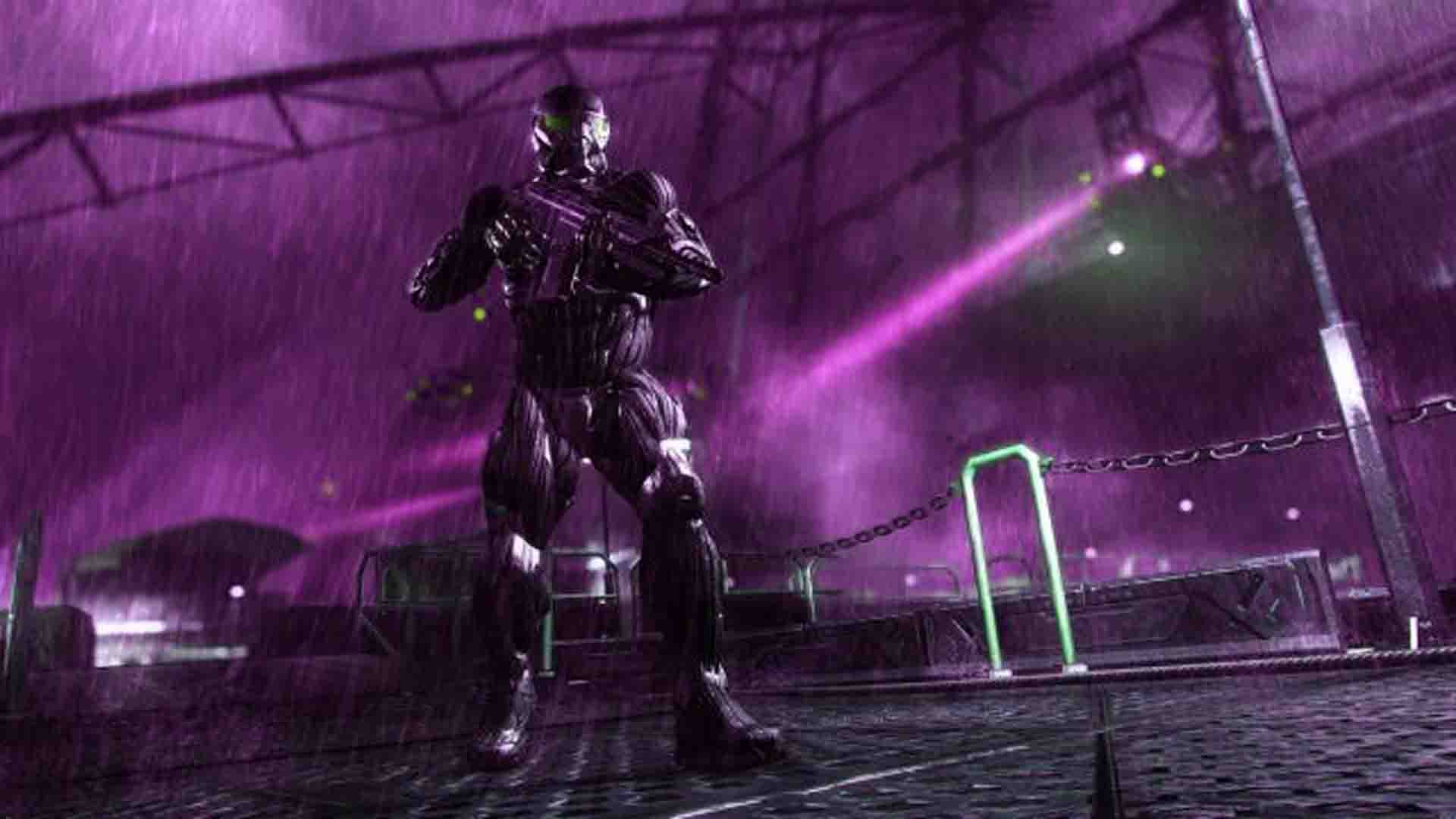 Crytek recovers together with Saber Interactive the three original installments of the Crysis saga, with updated graphics for current systems; we analyze them.

The launch of Crysis 14 years ago was a before and after at the level of graphic benchmark on PC, betting on a visual section that, according to legend, not even the best teams of the time were capable of executing it to the maximum . Beyond the mysticism that surrounded the 2007 Crytek title , over the years the different installments of Crysis have been lavished on different platforms, among them, some PS3 and Xbox 360 that received their respective ports with an obvious graphic reduction which nonetheless functioned fairly solvent. Years later, in 2020, the first Crysis remastered for the last generation arrived, a port bySaber Interactive is not exempt from certain setbacks at the level of bugs, some of them quite worrying and which were also dropped on the rest of the platforms.

Now, and after polishing said remastering, the complete pack arrives with the three installments of Crysis remastered in graphic terms, keeping the rest of the sections intact; that is, three FPS with the sensations at the controls of a decade ago with a revised staging for the occasion, with higher resolution, ray-tracing, improved textures, new particle effects, better performance and more. Of course, all these news are seen to a greater lesser extent depending on the chosen system, since Crysis Remastered Trilogy is available on PC , PS4 , Xbox One and Nintendo Switch , with the versions for the current generation, that is, PS5and Xbox Series X | S , backward compatible with its own (and modest) update sets, as appropriate. Let’s see how the Crysis, Crysis 2 and Crysis 3 feel over the years and to what level they have been updated both graphically and in performance.

A remastering with mixed results

A little over a year ago we analyzed the remastering of the first Crysis on Nintendo Switch, a priori, the most surprising version and that gave so much to talk about during its launch; not in vain, Saber Interactive had serious problems with the port to the rest of the systems, versions that did not arrive until two months later. Now, the remastered sequels arrive, available both in individual and digital formats and in a pack on PS4 and Xbox One consoles at 49.95 euros; Nintendo Switch must settle for the digital version of Crysis 2 and Crysis 3, as it features the cartridge release of the first installment just over a year ago.

At this point, it is not necessary to delve into aspects such as the plot or the gameplay, since the real reason for interest in these new ports by Saber Interactive is the visual section and see how the CryEngine feels over the years and put test its performance on current platforms. Although for those who have not enjoyed the original installments we will only point out that the Crysis trilogy maintains the personality of the FPS genre of more than a decade ago, especially in the original, which has not aged particularly well.at the level of sensations at the controls. On the contrary, both sequels do feel more current in this regard despite the fact that they bet on a more linear development, especially in the urban environments and more corridors of Crysis 2, in the middle of Manhattan.

Broadly speaking, the Crysis saga offers an approach to the FPS with a somewhat more tactical aspect thanks to the advantages of the Nanosuit , a kind of cybernetic armor that adapts to the user to provide superior physical abilities, as well as greater resistance or the possibility of camouflage themselves for a few moments. Knowing how to combine the duration of the different effects of the Nanosuit with the frenzied close-range confrontations is the great attraction of Crytek’s proposal. Even so, the saga feels uneven in several aspects depending on the delivery, from the ups and downs of action of the first part or the reiteration of situations of the second (and its marked linearity) to the cut of hours and the bland plot of Crysis 3. However, the pack offers us the entire saga (except for the Warhead expansion of the first or the multiplayer of the third) through three campaigns that can last us together a few 30 hours , all through unbridled action with an arsenal worthy of the best Hollywood blockbusters .

Graphic shielding to the maximum?

Although the really important thing about Crysis Remastered Tilogy is its performance and the different graphic characteristics updated to current platforms. And the balance is quite positive; The games look more than remarkable, especially Crysis 2 and Crysis 3. The graphic jump on consoles is evident , going from 720p of two generations ago to 1080p of the last generation at 30 fps or the 60 fps of PS5 and Xbox Series with dynamic resolution up to 4K. In addition, Crysis allows you to choose between a performance mode and another graphic, not so in the sequels. Along with these improvements we find better shadows, particle effects, reflections and lighting, revised textures, more complex modeling and even Ray-Tracing and DLSS in compatible systems. And despitenot having native versions for the current generation, in PS5 and Xbox Series aspects such as particles or shadows are improved, in addition to having the aforementioned 60 fps, despite some drops that are felt at times of maximum visual load. Too bad you didn’t go for a true next-gen upgrade and didn’t take advantage of the SSD or DualSense features on PS5.

Crysis Remastered Tilogy can spark the interest of fans who played the titles in the past or those who are curious to experience one of the most iconic FPS experiences of the last two decades, especially for what it involved in technology and raw power. Even so, the passing of the years is felt in sensations at the controls that perhaps today squeak a bit (especially in the original delivery), despite the attractiveness of the Nanosuit and its different tactical advantages. It’s a shame that it hasn’t gone a step further to offer even more striking visuals, especially due to the lack of new-generation native versions. Of course, with this compilation we have hours and hours ahead of non-stop action with truly epic moments.

Arcane on Netflix AND when and what time does the series premiere?