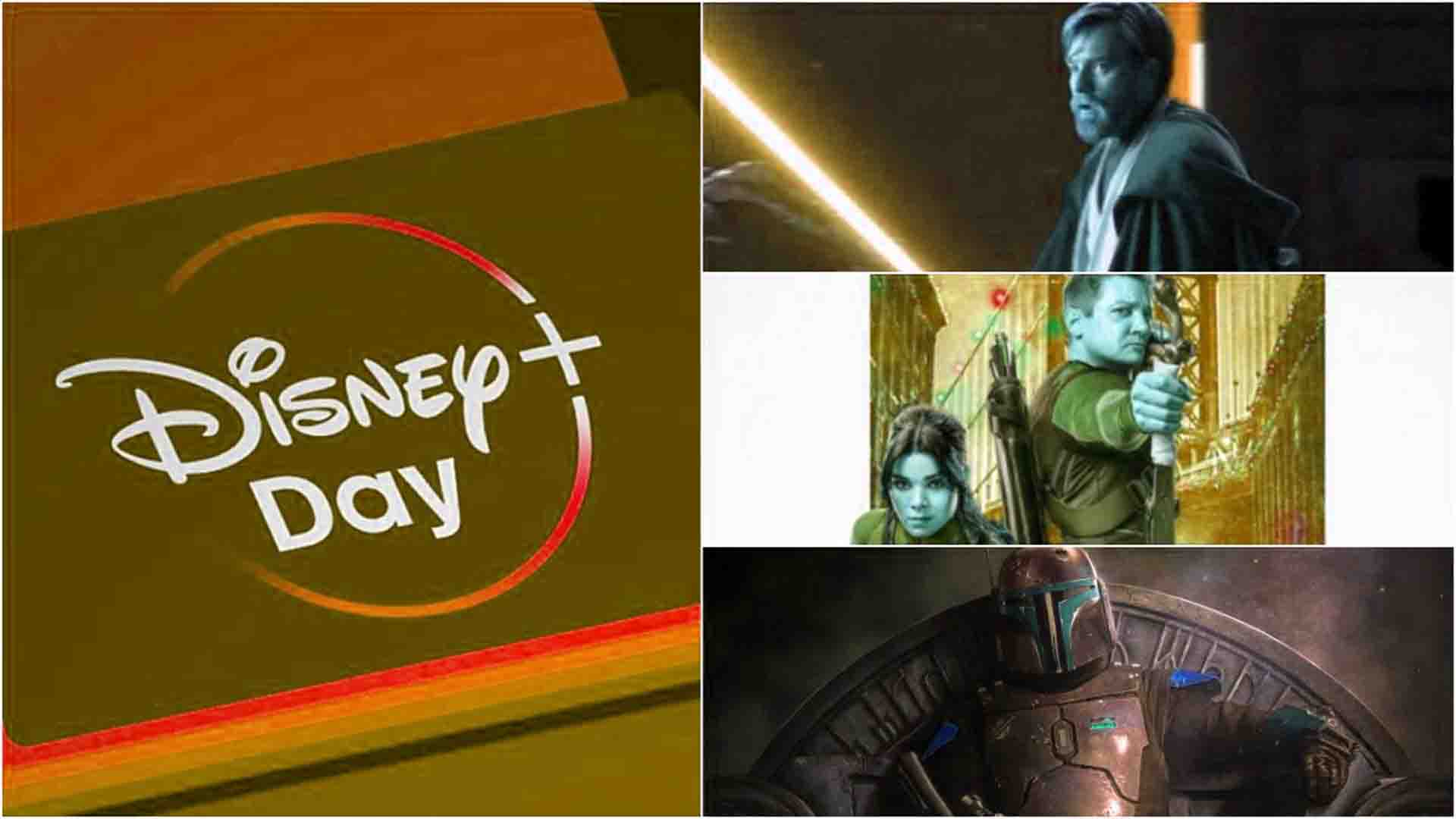 The Obi-Wan Kenobi series, the possible appearance of Black Knight, The Book of Boba Fett, Hawkeye and many more. Schedule and first advances.

The moment that all fans of the Disney universe have been waiting for: Disney + Day has arrived . The video-on-demand platform of the North American giant celebrates its second anniversary this Friday, November 12, and does so with a series of previews and premieres of its current and future releases; a display of trailers that we can follow live. We tell you what time it starts and where to follow it live online .

Schedule and where to see Disney Plus Day live

Disney + Day 2021 is celebrated this Friday, November 12 from 3:00 p.m. (CET) from the official Disney + Twitter account , where all the announcements will be revealed little by little; including trailers, images, trailers, and compelling information such as release dates and windows. New advances will also be uploaded to the Disney + app, such as the premiere of Jungle Cruise, among others.

After knowing that IMAX arrives at Disney + with these thirteen films and that from this same November 12 we will be able to see Shang-Chi and the Legend of the Ten Rings at no additional cost to the subscription, it is time to know what they have prepared for us for the future righ now. Here is the confirmed agenda of films, series, shorts and documentaries that will be seen on this Disney + Day 2021. Apart from all this, the presence of the Obi-Wan Kenobi series , the possible appearance of Black , is strongly ringing Knight, The Book of Boba Fett or Hawkeye .

All the previews confirmed for now for Disney + Day 2021