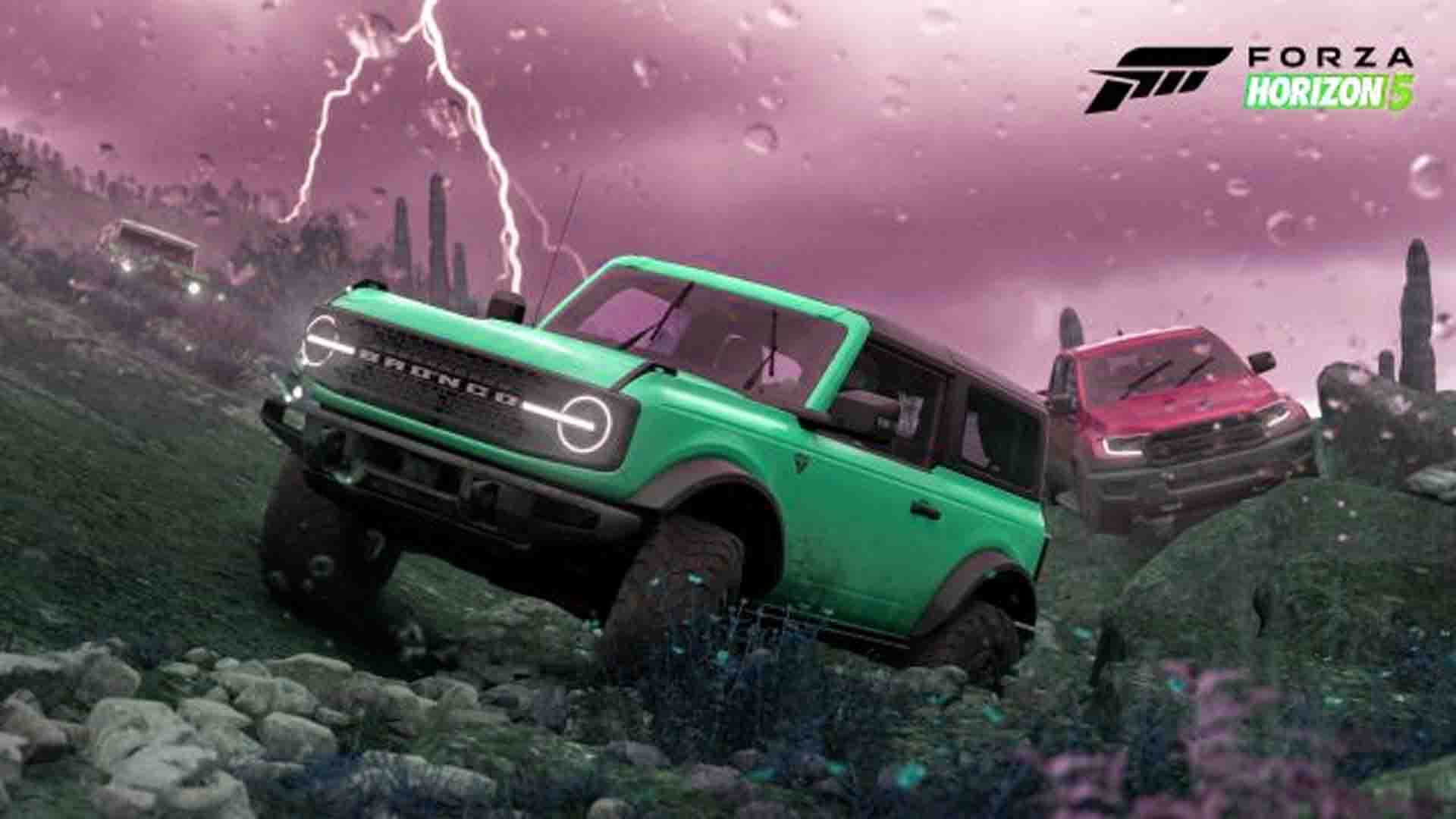 The Playground Games title breaks the records of Forza Horizon 4 and is consolidated as the best debut of the entire saga. Aim very high.

Forza Horizon 5 has closed its opening day this November 9 with more than 4.5 million players adding Xbox, PC and Xbox Cloud Gaming consoles. The Playground Games video game, which already had more than a million users during the premiere this past weekend, thus breaks all records to date in the arcade driving saga of the British studio. The best opening day of an Xbox Game Studios video game .

The Horizon Festival dyes the whole world from Mexico

While in forums such as ResetERA it was commented minute by minute to during the last hours of the night in Pacific time how many players dialed the game servers, Phil Spencer himself has taken advantage of his personal Twitter account to report not only this data of more than 4.5 million players —which can be consulted in the game’s own Horizon Festival—, but also to put the value of this figure into context.

It took Forza Horizon 4 a full week to surpass 2 million players . The fifth installment has tripled the active user base of the fourth episode on its debut day , says Spencer, thanking the entire community for the continued support.

Playground Games wants everyone to be able to play Forza Horizon 5. After learning that they were going to include gender identity inclusion options , with pronouns like he, she, and elle (for people who identify as non-binary), then we learned about all the accessibility options incorporated since its release; including visual, sound and mechanical. Additionally, the game will be updated with support for American Sign Language (ASL) and British Sign Language (BSL) for cinematic scenes.

My Hero Academia and World Mission of Heroes, release date and