What can we expect from the Google Pixel 6 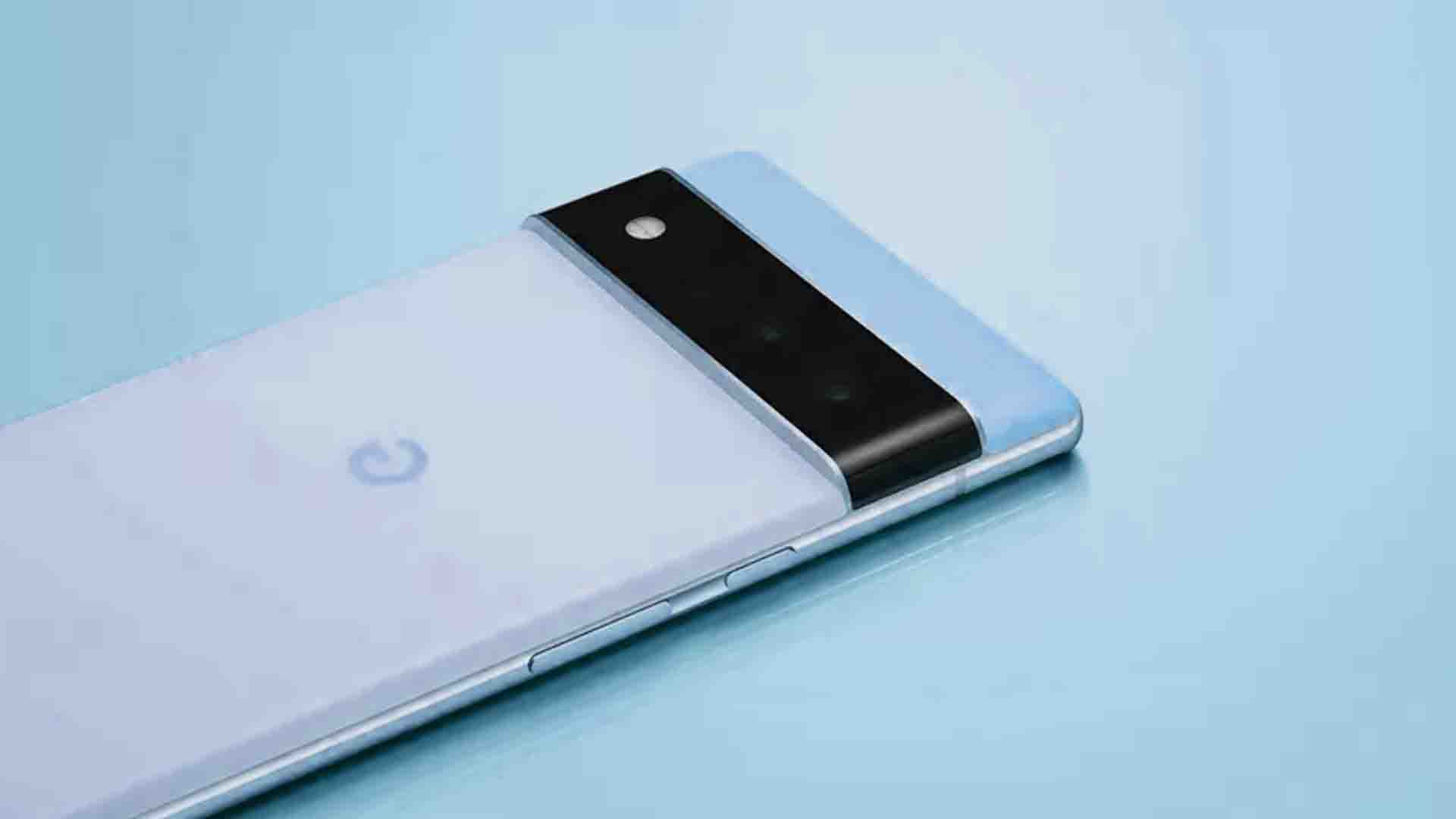 In the current mobile phone market, we find a large number of companies of all kinds. Some of the first that comes to mind may be the most common, such as Apple, Samsung, or Xiaomi. In recent years, Google has also begun to develop its own line of smartphones, and it must be said that they enjoy a unique quality.

On the horizon is the presentation of the brand’s new launch, the Google Pixel 6, whose specifications are still a mystery, but what can we expect from it?

It is true that Google phones have not been very successful in terms of the number of units sold compared to other brands. This is not due to its technical characteristics, which, in general terms, are quite competent. The Google Pixel 5 demonstrated the way forward for the devices of the big G and, now, many users are waiting for the arrival of the new version.

Sale in the USA

The most important thing, regardless of the technical aspects of which you arrive accompanied, is that you arrive in the USA. The Google Pixel 5 did not reach the Spanish market, the only way to get hold of it was through foreign sales channels.

The reason why Google decided to take this action is unknown. However, many individuals sought to get hold of the device. So if we expect something from the new release, it is that it can be acquired in an easy and accessible way.

The version prior to this new release had a Qualcomm Snapdragon 765G incorporated. This processor has decent power to run a wide variety of titles, but its performance could be even higher.

To meet this requirement, the company has announced that the new smartphone will have a Tensor processor designed exclusively for this phone. Without a doubt, a characteristic to take into account.

The battery is one of the most significant elements for users when deciding on a certain phone. As far as autonomy is concerned, last year’s phone had a 4,080 mAh. An acceptable figure, but not all that glitters is gold.

The downside of its battery was its fast charge, which was not excessively fast. Specifically, it supported at most 18W of power. A rather poor amount if we take into account the rest of the devices on the market that are around 30W. Asking the new Google mobile for a battery with a higher fast charge capacity is a must. TP-Link Deco W7200, an economical solution for Wi-Fi 6.

There are millions and millions of photographs that are taken daily with the mobile phone. In the case of its predecessor, it has a 12.2 MP main sensor. In a similar way to what happens with its battery, if Google wants to aim higher in the smartphone market, it must choose to install a higher quality camera.

The new launch will feature a 50 MP main sensor, which together with the ability of the American company’s phones to process images, will result in incredibly spectacular photographs.

These are some properties that we expect from the new Google Pixel 6, whose presentation is scheduled for October 19.

How to Rank Fiverr Gig on First Page of Google?