Help Flash: the emergency light for your car 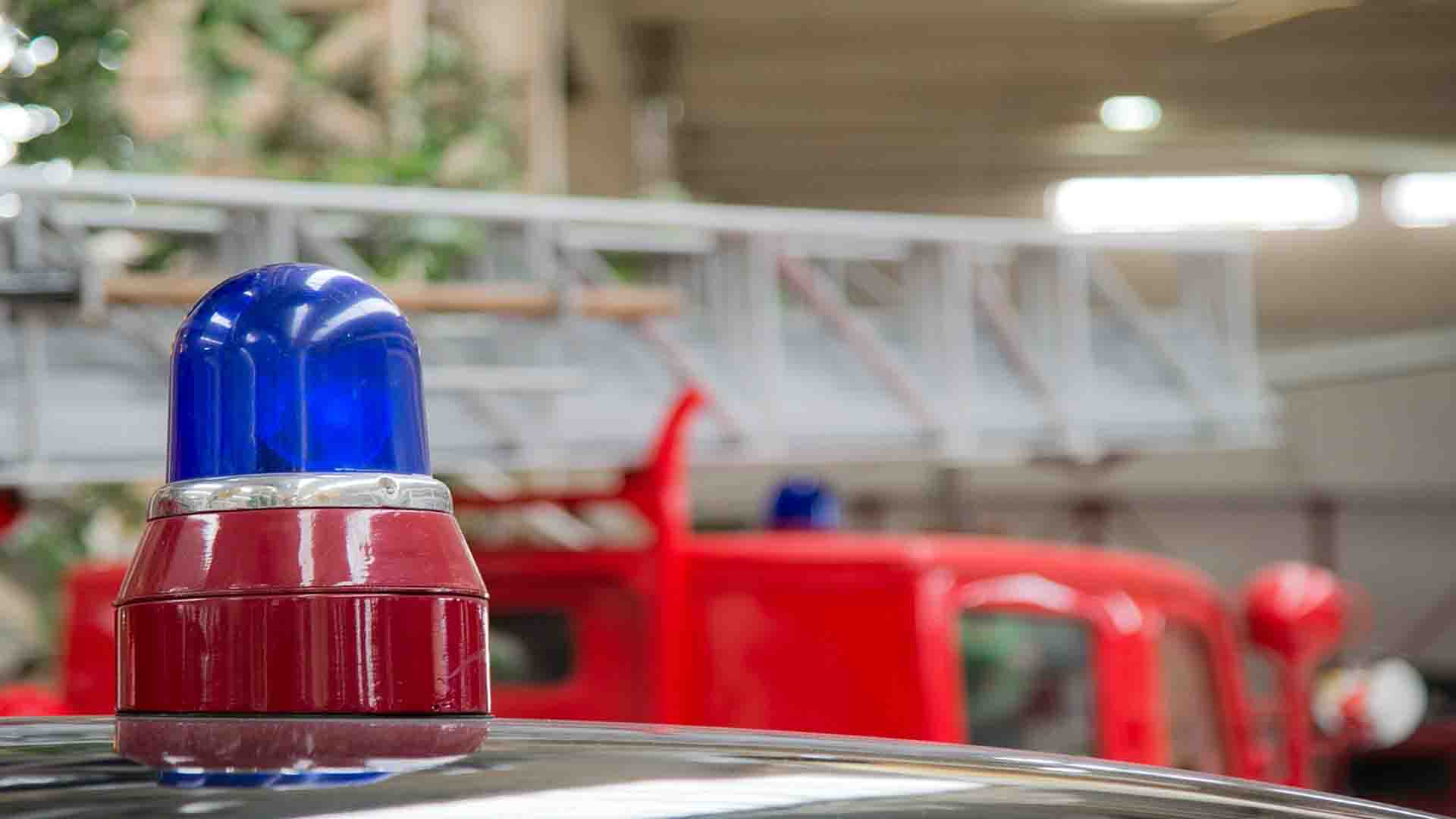 emergency light for your car

Do you know what Help Flash is and why the General Directorate of Traffic (DGT) recommends its use? Will this luminous device replace the traditional warning triangles for signaling a vehicle in the event of a breakdown? We tell you everything.

Help Flash is an emergency light , very similar to a siren that is attached to the roof of the vehicle thanks to its magnetic base. It is a luminous beacon that, once placed, is activated, emitting a flash of yellow light visible from a long distance that allows us to alert other drivers about the danger posed by a car stopped on the road due to breakdown or accident.

It is a compact, automatic, autonomous and easy-to-use device, which was born as the result of the experience of two former Vigo Civil Guards: Jorge Torres and Jorge Costas. It is a 100% Galician project that allows a vehicle to be marked without having to get out of the car. The Nigrán-based company was born in 2013 but it was not until 2016 that a 3D prototype of the product was developed that aroused the interest of associations and groups such as Avatar.

Help Flash as a substitute for emergency triangles

In 1999 the DGT established the obligation to carry two safety triangles in the car to signal the vehicle in case of having to stop on the shoulder due to an accident or breakdown.

In the event of a breakdown or forced stop, the signage by triangles forces us to get out of the vehicle and walk along the road to place them at the distance set by the DGT, at least 50 meters. This implies a high risk of being run over , especially on highways and motorways or in poor lighting conditions.

With Help Flash that danger disappears since we place it on the roof of the vehicle by just sticking our hand out the window, without having to get out.

When will it be mandatory to carry the v-16 signal

The latest reforms announced by the General Directorate of Traffic include the use of the v-16 signal, its entry into force is scheduled for 2021 . Although initially, the Help Flash will not replace the emergency signaling triangles , they will be an alternative or even a complement to them.

However, this emergency light will most likely replace triangles in 2024 . From then on it will be mandatory to carry it in the car. Vehicles purchased from that date will have the serial device, other users must purchase one.

How to report an accident or breakdown with Help Flash

If we are going on the road and we detect a breakdown in the car or we have an accident, the Help Flash allows us to signal our position in less than 30 seconds and up to a kilometer away in low light conditions. All we have to do is roll down the window and place it on the roof of the car . At that very moment, either by contact with the plate or because we have activated it manually, it will start to work, emitting a light signal warning of danger that can be seen from a kilometer away .

Requirements and Features of the New Emergency Car Light

Any device in the car must be homologated by the DGT, so it is essential that the v-16 signal is homologated . To do this, it must meet a series of requirements :

Now you know how Help Flash works and what its main features are . This type of light signaling is approved by the DGT although its use is not mandatory for the moment. Know more about car upholstery.

Morningstar: what it is and how it works