Metroid Dread is not final and the saga will continue, says its producer 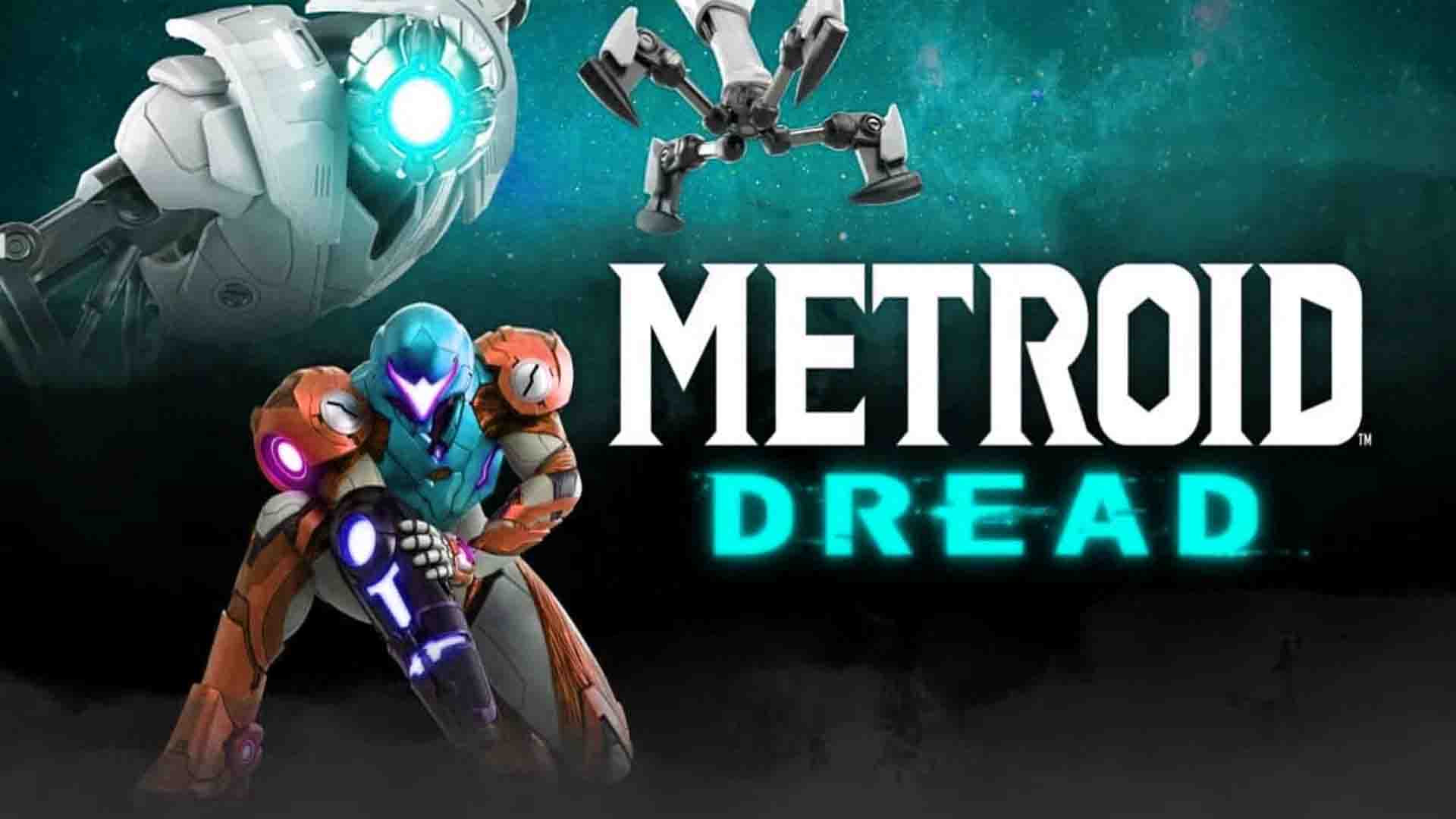 Metroid Dread is not final

The story arc of the last 35 years has ended with the Mercury Steam video game, but Samus’s adventure does not end.

On its 35th anniversary, Nintendo has released a new main installment of the saga starring Samus Aran. Metroid Dread , developed by the Spanish studio Mercury Steam , marks the end of the story arc that began in the original title. However, that does not mean that the brand had its last word. Given that Metroid Prime 4 is still in development, it was obvious that the Kyoto people weren’t going to shut down Metroid. In an interview with CNET, producer Yoshio Sakamoto reflected on the issue.

“As long as the character exists, I think the adventure will continue. I feel like Samus should go on with her adventure, so we should put all our effort into it. Metroid Dread concludes the story of five arches that has developed over 35 years, ”he continues. “However, I think that is not the final end. There has to be something that allows the saga and the universe to continue. So yes, as long as the character Samus is appreciated, I would like to do what I have to do.”

No news on Metroid Prime 4

Although the Metroid Prime sub-series does not fit into the main story, the fourth installment is still in development by Retro Studios . The project, announced in 2017, was commissioned to Bandai Namco, but Nintendo did not like the result, so it decided to restart the work and return the title to the studio that had made the previous trilogy. Since then, the creators of Donkey Kong Country Returns have remained completely silent.

Metroid Dread went on sale on October 8 exclusively for Nintendo Switch. The reception of the video game, which returns to platforms and the 2D development action (with polygonal modeling), has been very good from both the press and the players.

Call of Duty Vanguard, analysis and A delivery with post-traumatic stress