My Hero Academia and World Mission of Heroes, release date and 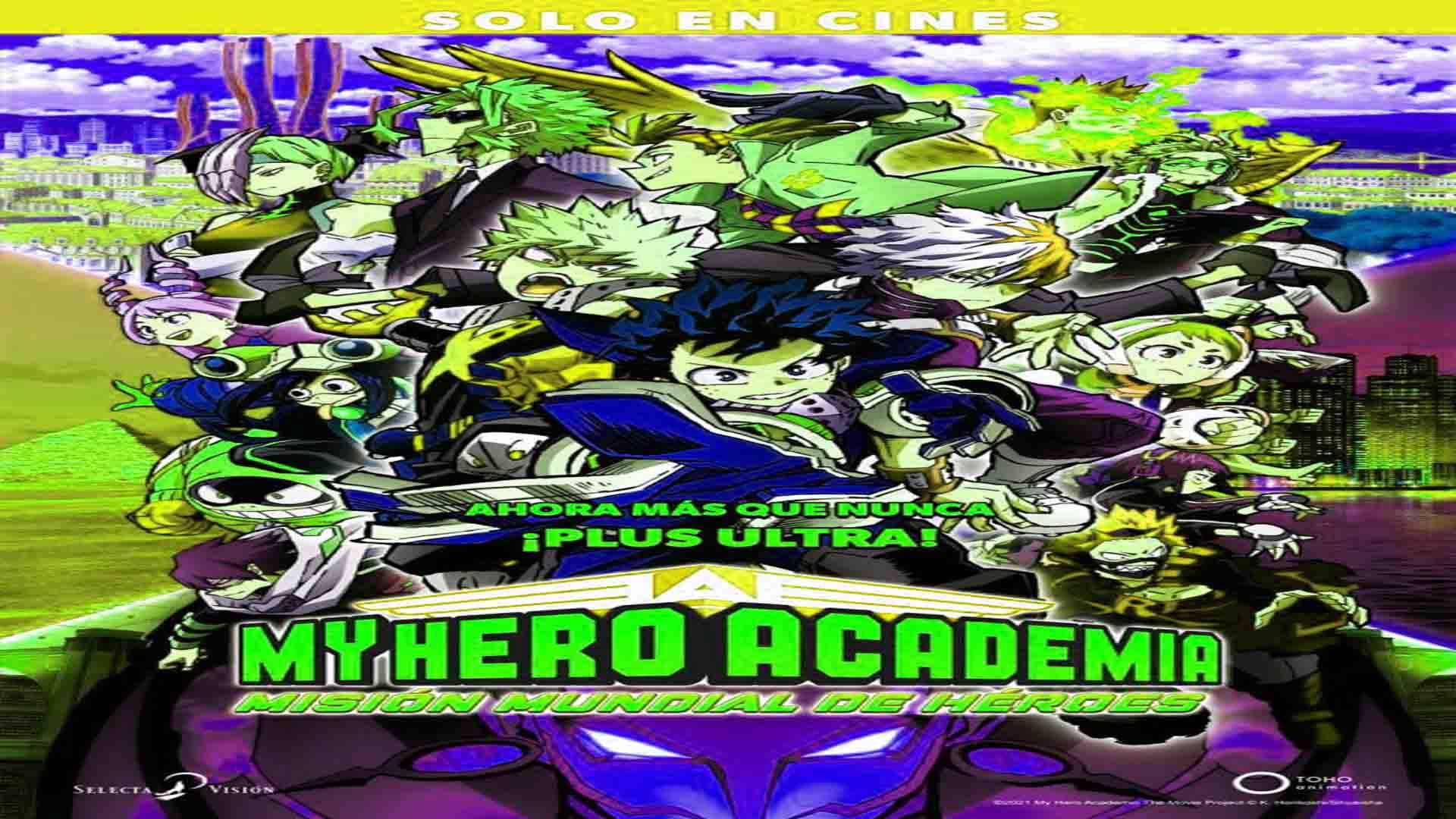 The new movie from the popular Shonen Jump manganime arrives in Spain after sweeping the box office in Japan. New trailer in Spanish.

Selecta Visión has made official the premiere of My Hero Academia: World Mission of Heroes in cinemas throughout Spain this coming Friday, November 12 . Lovers of the work of K?hei Horikoshi , one of the current emblems of Shueisha’s Shonen Jump magazine, added to the successful Funimation anime with its currently five seasons, will be able to attend many theaters across the country starting this Friday. We invite you to see the trailer for the film in Spanish at the beginning of this news.

After raising more than 28 million dollars in Japan alone – almost double that of its predecessor – My Hero Academia: World Mission of Heroes seeks to make it clear to Spanish fans that the event is worth it. It is the second part of the series of films based on My Hero Academia and the third film based on the manga by K?hei Horikoshi. In this message published on Twitter by Selecta Visión itself, we can see the list of cinemas that will broadcast the film in our country.

With the production of the renowned Bones studio (Brotherhood, Mob Psycho 100, Noragami, My Hero Academia), of which an animation at the height of very few is recognized; and directed by Kenji Nagasaki , who also directed the previous films in the saga and the series of the same franchise, we can see the film in Spanish or in its original version. The film premiered last Friday, October 29 in the United States and closed its first weekend with the best average per copy of the Top 10 in the USA: number 4 with 6.4 million in 1,600 cinemas.

What is My Hero Academia: World Mission of Heroes about?

Next, we leave with the official synopsis of My Hero Academia: World Mission of Heroes : “The Humanize organization has hidden bombs to destroy the holders of gifts around the world and Deku and the rest of the heroes must find them. A mysterious criminal organization known as Humanize intends to destroy gifted holders around the world ”, they begin.

There is no choice but to try to save the population from those special bombs hidden all over the planet. To do this, a group of heroes is selected. “Deku, Bakugo and Todoroki, who are practicing at a hero office, are also part of the mission from the far country of Oseon. But Deku is involved in an incident and becomes the most wanted in the entire country. Meanwhile, Humanize launches a statement to the world … The time limit is 2 hours! ”. The future of the entire planet is in your hands; It is the largest mission to date. Stage? The whole world.