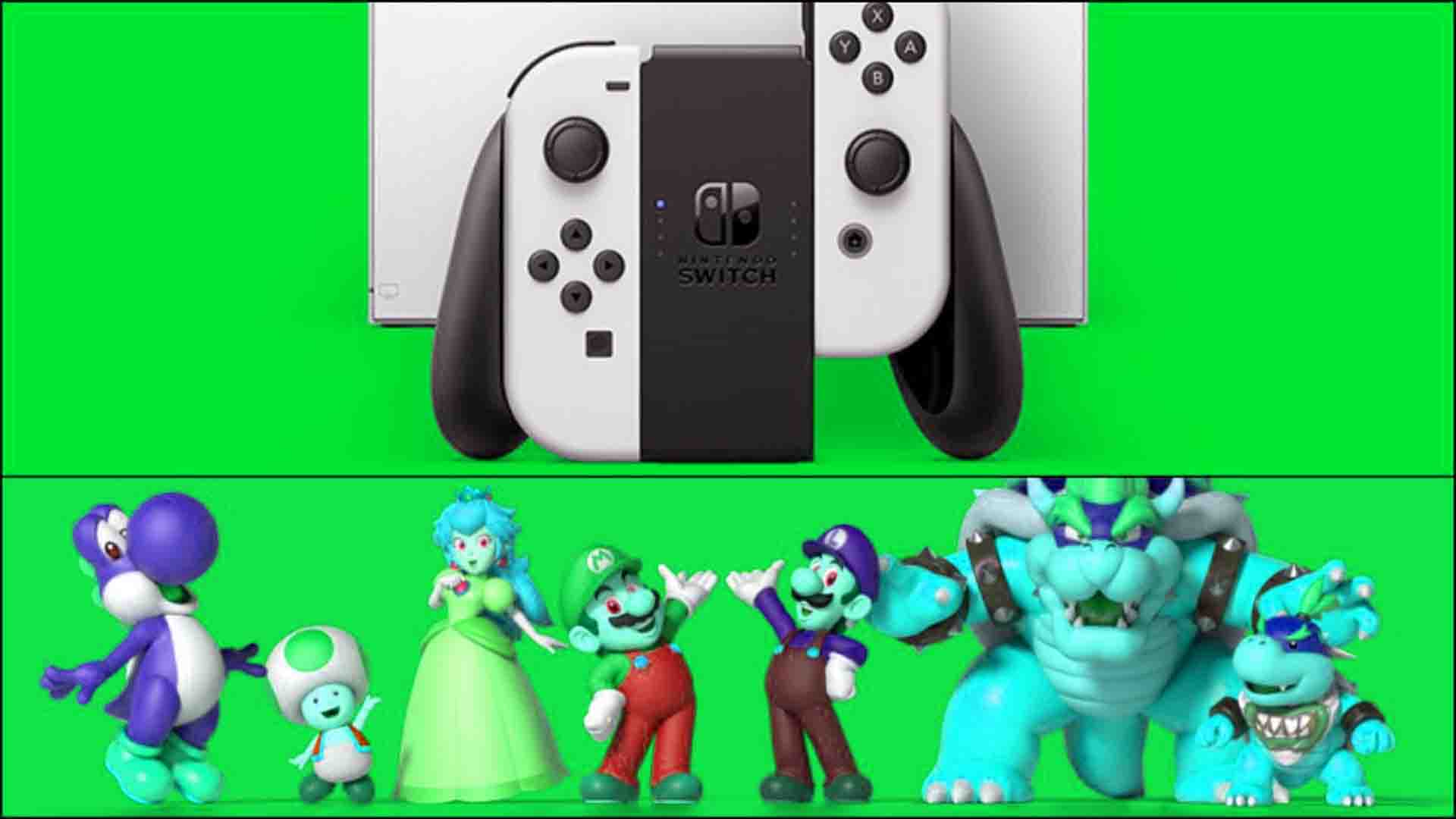 As they said last 2020, the Nintendo Switch cycle aims to be longer than normal. Nintendo wants to redefine the concept of generation.

Nintendo Switch will turn 5 next March; there is much ahead

“We can not comment on the next console at this time”, Furukawa first adds, recalling that until last September 30 they have shipped more than 92 million units of Nintendo Switch, have just launched Nintendo Switch OLED and plan to distribute others 15 million units from October to the end of March 2022. ” We recognize that the system is in the middle of its life cycle .”

“The launch of the Nintendo Switch OLED has contributed to continued sales momentum and we now offer consumers three Nintendo Switch models to suit their gaming styles and lifestyle, as well as a wide range of software,” he adds. , thus justifying the momentum of the system. “With this, we believe that a foundation for growth has been laid that exceeds what we previously considered a conventional hardware life cycle .” Because Nintendo Switch is not having a normal life cycle: it will be the first console in Nintendo history with annual active player growth in its sixth year of life.

It is not the first nor the second time that the president of the Japanese giant utters these words, however. We have to go back to the month of February 2020 , when Nintendo Switch had shipped 52 million units until December 31, 2019. It was then that it hinted to its investors that the Joy-Con machine could live a longer generation cycle of the normal. At that time, it had been on the market for almost three years.

Later, in May of the same year 2020, he narrowed his position a little more and said that Nintendo Switch was ” barely in the middle ” of its life, once it had completed its third full year on the market.

From that moment came the COVID-19 pandemic, which hampered the development process of the company’s internal projects; not just hardware production and distribution. That has precipitated changes in the brand’s release schedule and, consequently, a rethinking of the roadmap.

Already in February 2021, just half a year ago, Nintendo acknowledged in Nikkei that they feel capable of working to extend the lifespan of the Nintendo Switch for years . “We are able to offer a wide variety of different games because the Switch is both a home and handheld console, but there is a lot we can continue to do in the years to come,” he says.

In parallel, Doug Bowser, president of Nintendo of America, explained in 2020 that they seek to reformulate the concept of console generation with Nintendo Switch.

Whether or not it is early to think of a successor is something we reflect on in this opinion column .