The shortage of components continues to affect the sale of smartphones 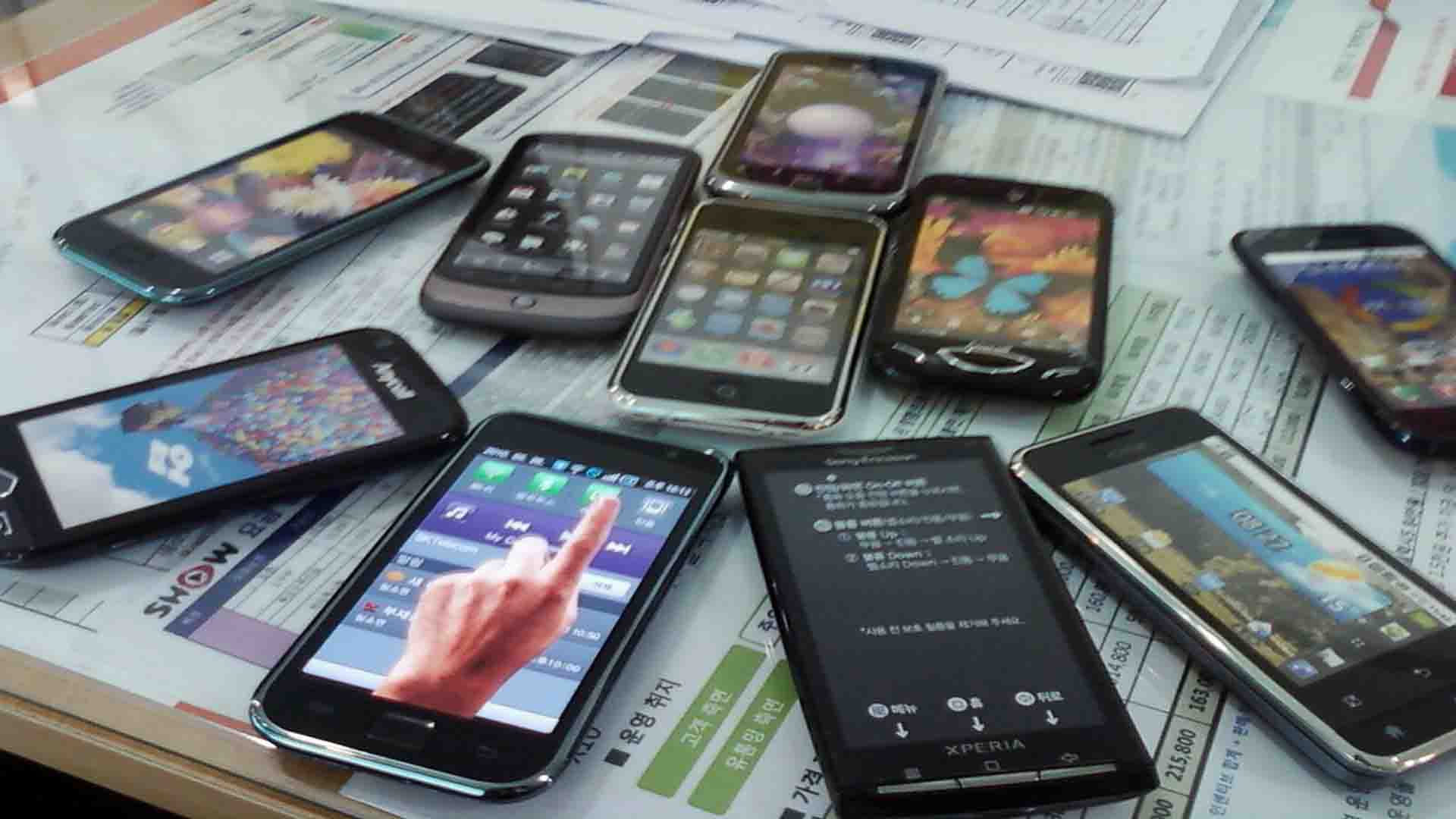 We have been listening to information for many months about what the shortage of components can mean not only for macroeconomics but also for our pocket on a day-to-day basis. And the shortage generated by the pandemic is already making itself felt in the smartphone market, which has contracted in the third quarter of 2021 .

The enormous demand generated by the exit from the pandemic and the production deficit generated by it, have been the perfect combination for various sectors to be affected by the shortage of components, we have been seeing it sharply in the automobile sector, and it continues the same thing happening with mobiles. Canalys has revealed the keys to this third quarter, and the news is not good.

After a few months of vertiginous increases in the shipments of devices by the manufacturers, we have seen how in this third quarter of 2021, according to Canalys , the market has contracted by 6% , so that the shipments of the manufacturers have seen reduced. From the consultancy itself, they literally say that ” The chipset famine has reached ” also the mobile market, which is already being directly affected by this shortage.

What is happening, according to the consultancy, is that the manufacturers of components are increasing prices to discourage excessive purchase of these, which may overwhelm production capacity, which is leading to a slowdown in the market. They expect that until well into 2022 the shortage of components will continue to be evident, and an improvement in this aspect and a relaxation of the market is not contemplated. So it is to be expected that this Christmas will be very tense in this regard, surely with a shortage of some models and rising prices. Learn more about Xiaomi 12.

Samsung continues to lead the market

Despite this 6% reduction in shipments from manufacturers, more or less the same positions are maintained in the market, although there are changes in the second position compared to the previous quarter. Samsung continues to be the manufacturer with the largest market share in shipments, with 23%.

For its part, Apple recovers the second place, with a share of 15%, three points higher than that of the same period in 2021. Xiaomi for its part remains in the third position, with a 14% share, the same as last year. In fourth and fifth place is Vivo and OPPO, both with the same numbers, a 10% share with an improvement of one point compared to last year. Learn more about Redmi Note 11 only at Shaz Vlog.

Therefore there are no significant movements except that struggle between Apple and Xiaomi to be the second manufacturer. However, the logical thing is that those from Cupertino consolidate that second position during the last quarter of the year, taking into account that the arrival of the iPhone 13 will place Tim Cook’s brand in the first sales position in the coming months, until Christmas pass.

Everything indicates that we are going to have a busy end of the year in the smartphone market, especially due to the great imbalance between supply and demand. The first scarce and increasingly expensive, and the second is increasingly high after the needs generated by the pandemic.

Microsoft wants to design its own SoC for Surface