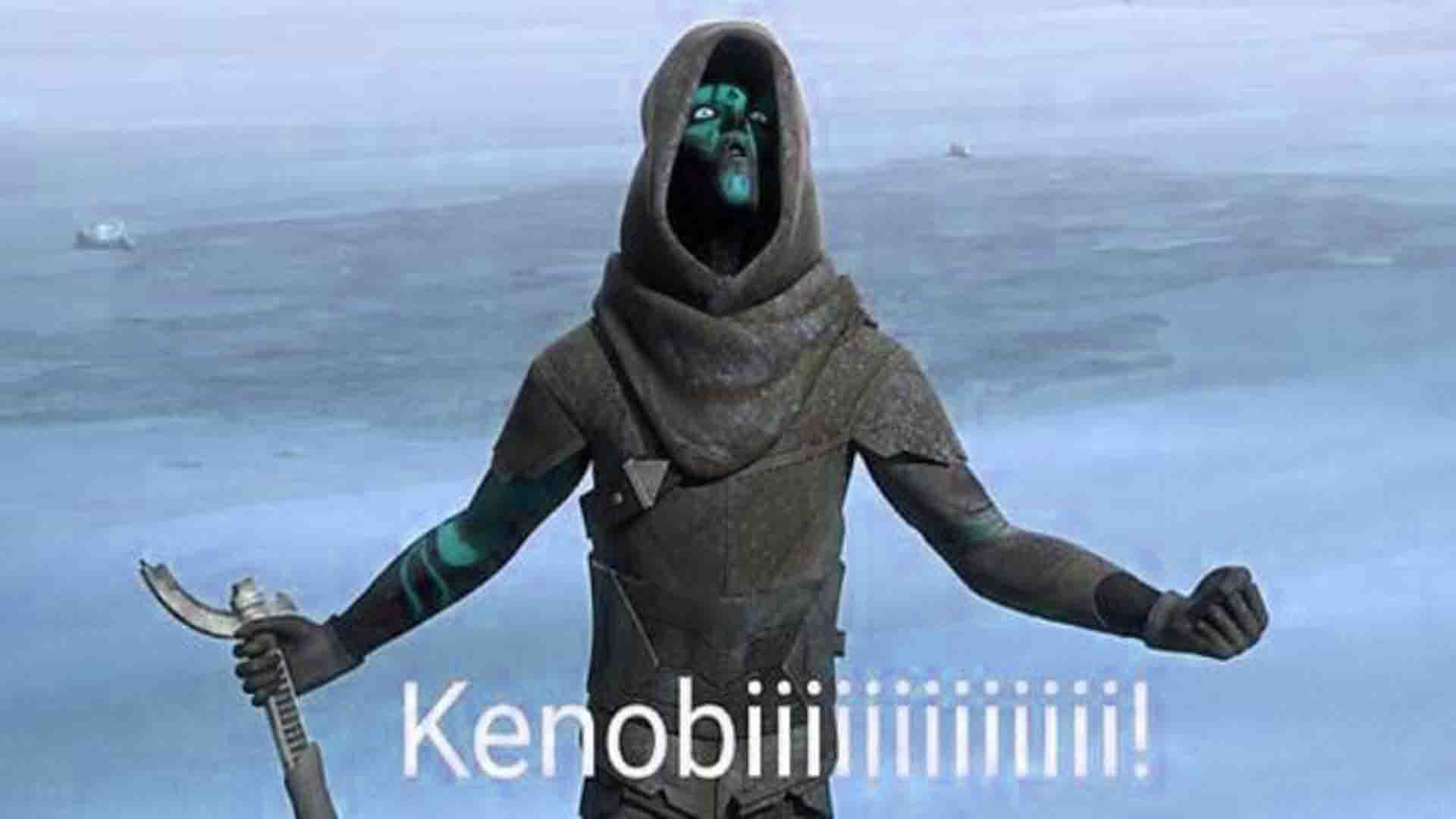 The Obi-Wan Kenobi series releases its first teaser and previews

Disney + just released a brief preview of the Star Wars series based on Obi-Wan Kenobi; a first look at what to expect in summer 2022.

Now available on Disney + is a first look at Obi-Wan Kenobi , the series in which Ewan McGregor will bring the iconic Jedi Master back to life. A “behind-the-scenes look” at the production that lasts just over a minute and leaves us with just a handful of concept art and several statements by the well-known actor. ” The fans have waited long enough, ” he acknowledges in this teaser. “There is a longing for the return of this character.”

Obi-Wan Kenobi will arrive in the summer of 2022 at Disney + and according to its director, Deborah Chow , it will take us to “a very dark time.” The series begins 10 years after Revenge of the Sith , after the moment when Kenobi faced his greatest defeat: the fall and corruption of his best friend and apprentice, Anakin Skywalker. ” Being a Jedi is no longer safe . There are Jedi hunters out there now,” Chow said. “Obi-Wan has at least one task left, which is to keep Luke safe . That is the starting point of the story, although the interesting thing will be to see where it goes from there.”

New duel between Obi-Wan and Anakin?

For the role of Anakin (already as Darth Vader ) there will be the presence of Hayden Christensen , who gave life to the character in the prequels and has not been lavish much more since then. “The best thing about the series is that I have met again with Hayden,” acknowledges Ewan McGregor himself, who also takes advantage of this brief preview to drop a phrase that will end up triggering the hype among Star Wars fans . ” Fighting again can be quite satisfying .” Will there be a duel prior to Episode IV? The wait has just begun, but we no longer have nails.

Nathan Drake: a charming thief, Learn More of This