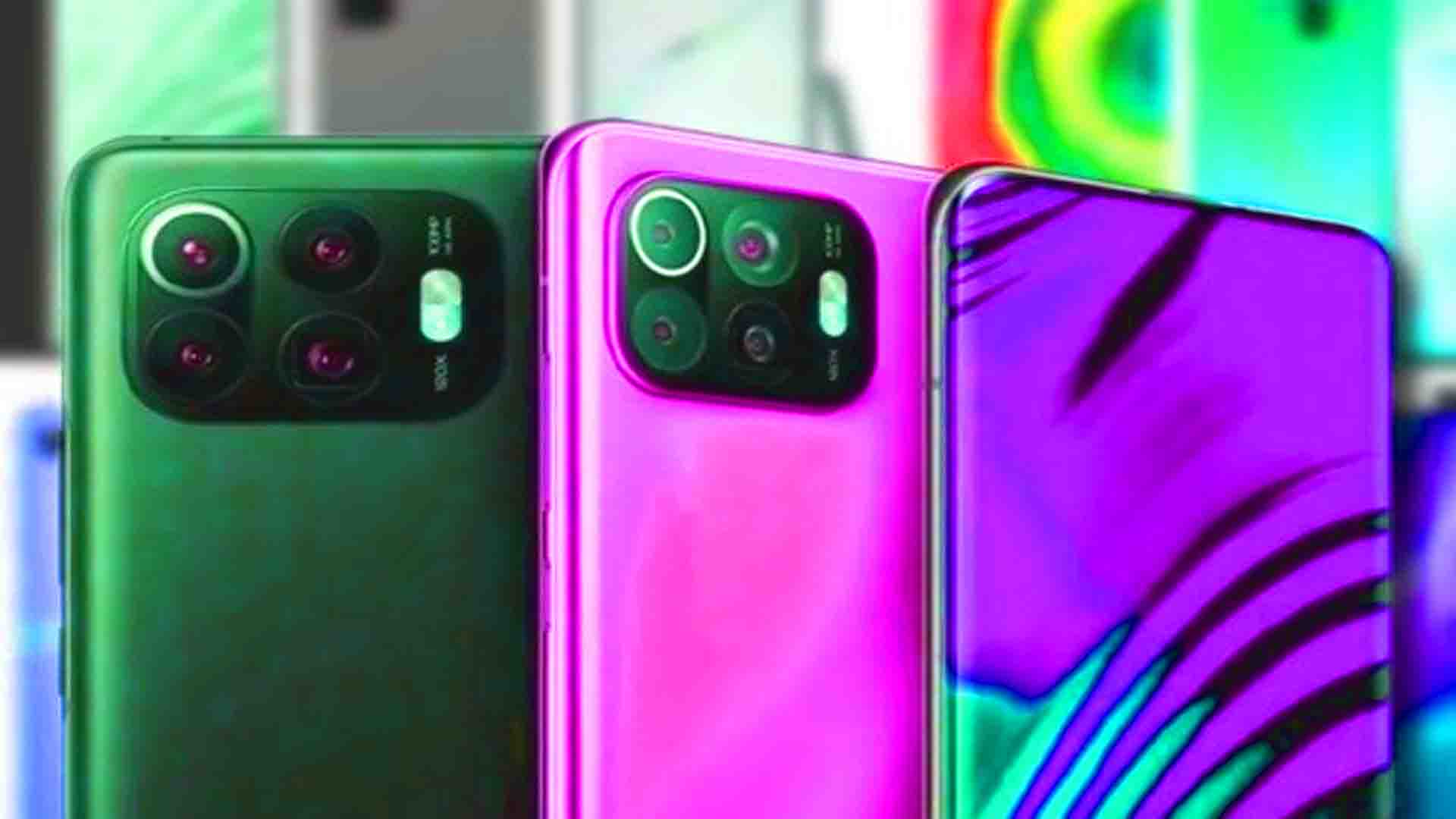 After having presented several flagships during 2021, the Chinese firm already has practically ready what will undoubtedly be one of its most important mobiles of 2022, the Xiaomi 12, assuming that the “Mi” will disappear from its name. Now a big leak has revealed almost everything about it with less than two months left until its launch.

As you can imagine, we can expect the best possible features of this phone, which will have to deal with you with the Galaxy S22, with which it will have to compete practically at the same time, in the early stages of 2022.

It is evident that in recent years the Chinese firm has stepped on the accelerator with its top of the range, and despite having raised the prices of its phones, they have gained a lot of innovation and unique features. This Xiaomi 12 promises to be the spearhead of the brand for next year, and as it has been leaked now, it will be a phone with truly spectacular features. And now we have known different rumors from China, specifically from the Weibo social network, where some of the key features of this phone have been detailed.

Starting with its fast charge, which they assure will be 100W, regardless of the model we are talking about, we understand that except for the Lite. So this ultra-fast charge would not be limited to the Ultra model. According to this information, the Xiaomi Mi 12 will have a 4700mAh battery, while the Pro model will have the same, and finally, the Ultra model will have a 5000mAh battery. In addition, these sources ensure that the Chinese brand will improve the density of these batteries to house the same capacity in less space, which can result in even thinner phones. Learn more about smartphones virtual phone virtual ram memory.

In addition to the processor that we all know it will carry for a long time, such as the Snapdragon 898 , this phone will have extraordinary characteristics in each of its aspects. Starting with the photo camera. There is no longer talk of a 200-megapixel sensor from Samsung, but a new 50-megapixel sensor , which will be capable of recording slow-motion videos at no less than 1920fps. It will also have a 50-megapixel ultra-wide-angle sensor, as well as a 50-megapixel telephoto lens, so it will be three 50-megapixel sensors that take care of the photography. The screen will have LPTO technology, similar to that of the iPhone 13, with a variable refresh rate of between 1Hz and 120Hz.

Regarding the design, it is expected to be a phone with a more minimalist design, following the path opened by the recent Xiaomi CIVI, which was launched a few weeks ago in China with a rather interesting appearance, with a smaller camera module and a few more lines. simple. A leak that as you can see has revealed to us the most important aspects in which this new range of Xiaomi 12 will innovate, which to this day we do not know if it will have the expected MIUI 13 software layer, the version in charge of ending all the problems from previous MIUI iterations. Of course, it would be the perfect occasion to put it off. Finally, they also confirm that the presentation will be at the end of December, like its predecessor, the Xiaomi Mi 11. Learn more about Redmi Note 11 only at Shaz Vlog.

Rumors Absolutely everything from the Redmi Note 11 is filtered. With a price!