Voice of Cards and The Isle Dragon Roars, analysis. D&D with the touch of 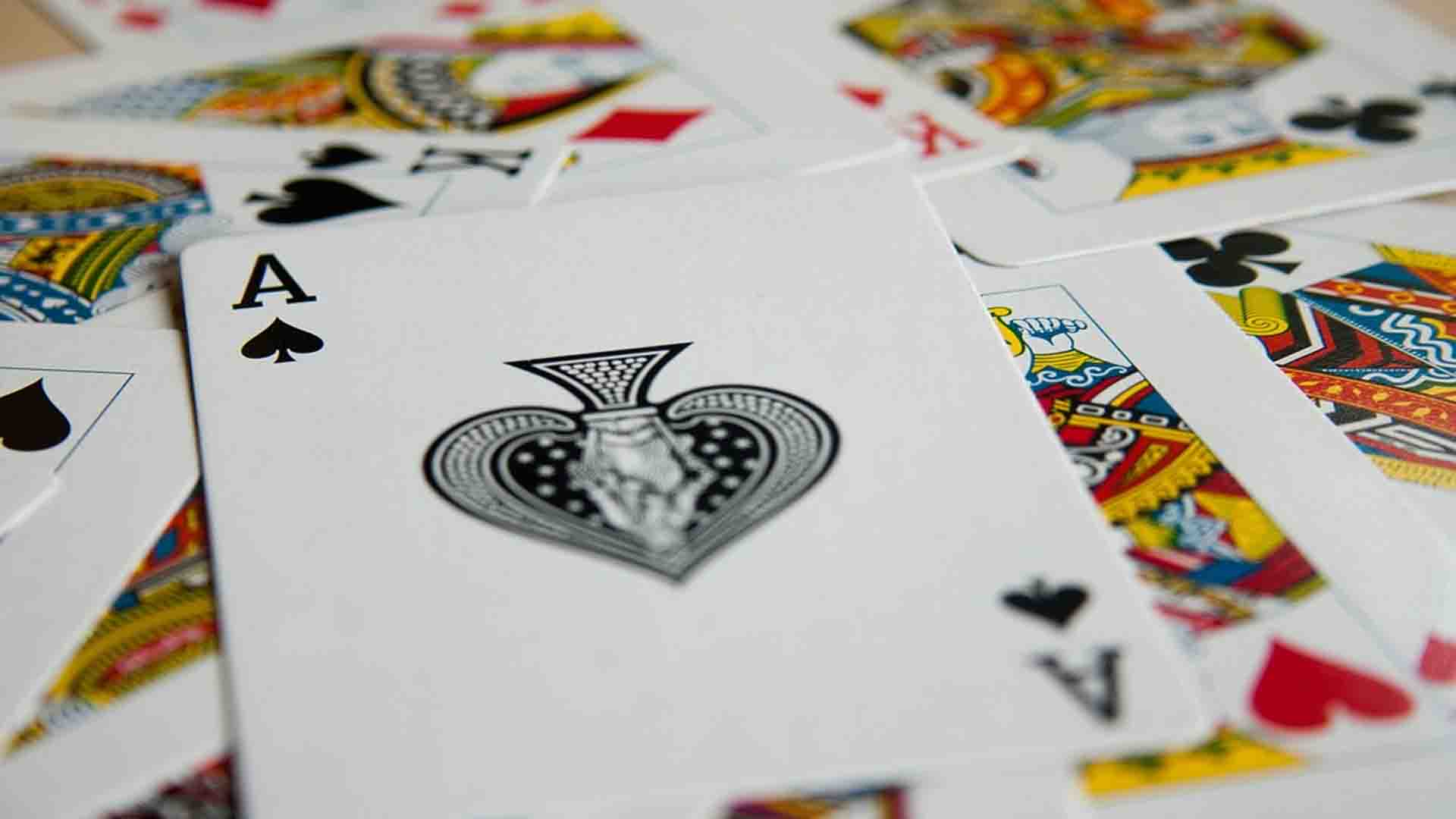 Yoko Taro’s name is synonymous with excellence. The creator of NieR and Drakengard revolutionized the genre with a surprising perspective that dazzled us and all those projects in which he has participated have shared this unique trait. His latest work , together with Yosuke Saito and the Square Enix team, is Voice of Cards: The Isle Dragon Roars , a card RPG title that we have already been able to squeeze out.

Anyone who has ever played a tabletop role will feel welcome from the get-go at Voice of Cards. The melodious voice of a narrator (either in English or Japanese), is presented shortly after starting as the game master of this campaign , who will accompany us throughout the approximately ten hours that it can take us to overcome this adventure. He is the voice of those cards that represent characters, monsters, settings, objects and more and his job is to bring them to life to build a story that could perfectly be part of the Dungeons and Dragons universe.

In fact, shortly after starting the adventure, we are presented with a task that any fan of the RPG genre can easily identify: gather a team to complete the mission of ending the life of a dangerous dragon that is wreaking havoc in the different towns of area. Our protagonist is a rude young man named Stóbal who travels accompanied by an endearing blue monster. This is unusual, since the entire world fears these creatures and they strive to protect their cities to prevent their entry. The couple do not travel alone, since other characters such as the mysterious magician Kuroé or the laughing elf Ridi will join the team with various particular objectives: glory, fortune, thirst for adventure …

The plot itself is not too surprising and in fact it will be quite easy to discover some of the script twists that await us. Still, the magic in Voice of Cards lies in the journey rather than its ending. As we discover the world built entirely of cards (yes, all scenarios are linked cards that we unlock as we progress) we will meet characters with whom to interact, who to help, and from whom to receive key information to be able to advance in our private company.

At this point we think they could have gone the extra mile to elevate the role-playing experience to a new level and include really meaningful decisions.that will change the course of the game. Although it is true that we are presented with various dialogue options and we have a certain freedom to explore the world, in the first case we discover that it does not matter what we respond, since the course of events will always be the same. Regarding exploration, we can find secret chests or fight confrontations to level up our characters, but the way forward will always be the same and no matter how much we swarm around, our mission is one and it is clear at all times, no there is no loss or room for interpretation or advance to our liking. Of course, we can return whenever we want to the visited towns to buy in the stores, rest in the local tavern or play some casual card games in the gambling club of each place.

In general terms, and without going into the land of spoils, it has seemed to us that Voice of Cards has lacked the magic of Yoko Taro and company that we admirers of his works know so much. It presents different endings and a real one that we can unlock by meeting certain requirements and we find some scenes and dialogues that can get us excited, but it does not even come close to what was played and felt with other creations of the Drakengard and NieR universe. Therefore, this is a simpler title that does not seek to leave an indelible mark on our hearts , but rather to make us have a good time and propose an interesting story through an original world built by cards.

Build your team and face the dragon

Whether we are used to card games or not, it will not cost us to get the hang of the Voice of Cards combat system, since it is quite simple and affordable for anyone. Our team is made up of three characters and each one of them has different abilities and elemental attacks . Fire projectiles, frosts with the possibility of freezing opponents, healing of life or altered states, electro-type attacks that affect the entire opposing team … there are quite a few options, although not unlimited, that each character can learn as he climbs of level.

Once on the battle board, we find some gems that are related to the type of attacks and abilities that we can use. In each turn we get a gem, so we must play strategically to use objects or make simple attacks that do not consume this “currency” in order to accumulate them and make an attack that requires three gems, for example. As we accumulate battles behind our backs, the level of our characters will increase as well as their maximum health, attack and defense attributes. You will also learn a series of useful passive skills (heal 2 points each turn, be immune to poison, etc.) that we can use to our advantage to configure the team of three to our liking and change the active characters according to our needs and preferences. . On the other hand, as in any RPG worth its salt,weapons, armor and accessories to improve group statistics.

Beyond the clashes in the final stretch of the game, we will not find too many challenges or barriers when it comes to progressing in the game. Everything is clearly explained and the barriers we sometimes run into are easily overcome by farming and improving existing equipment. Nothing new in the genre. In addition, we will have many occasions to play random battles in the world and the dungeons that we visit, since the number of random battles is quite abundant. We can flee from them if we hit a roll of the dice, yes, but we should prepare well to be able to come out of all hostile encounters with flying colors.

A unique art style with a magical soundtrack

Keiichi Okabe, the mythical musical director whose songs always manage to thrill us, repeats his role in this game although with a much smaller contribution of songs than on other occasions. Its soundtrack is accompanied by a series of successful sound effects and a single voice: that of the game master who narrates the game at all times. We also appreciate having a complete translation into Spanish so that we can understand everything without having to be forced to overcome the English barrier. With all this combination of elements, it is possible to present a solid title , although not entirely round, which could have reached higher heights in case of presenting more surprises, unique elements and a somewhat greater overall complexity.

Jett The Far Shore, Analysis and An idea repressed by numerous limitations