WhatsApp now allows you to encrypt the backup copies of the chats that you save in the cloud: this is how you can activate it 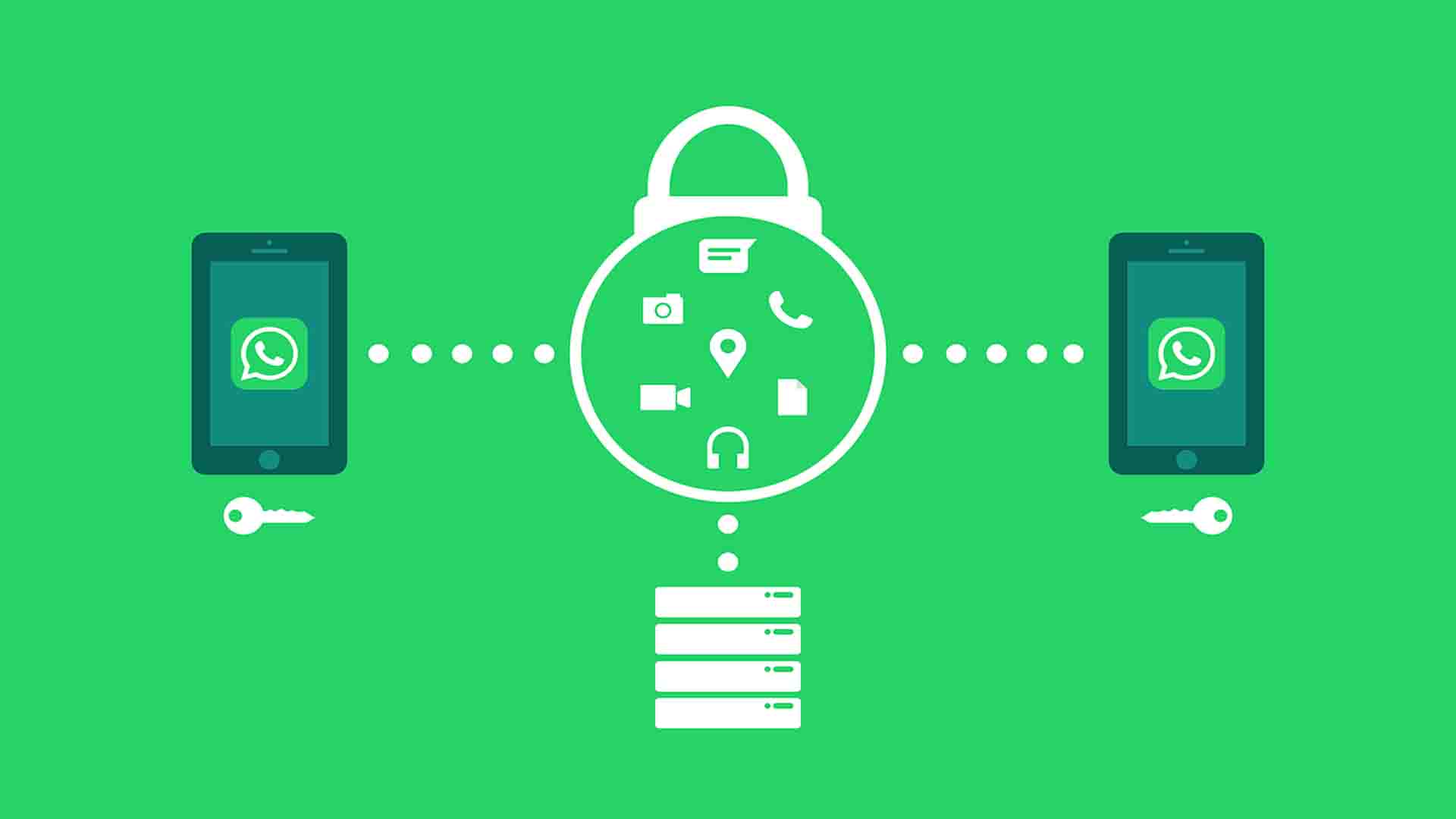 The backup copies you make of your WhatsApp chats have remained unencrypted until now, even though they were stored in the cloud in Google Drive or iCloud services. The messaging application has now announced that, whoever wants, can store these backup copies of their conversations with an additional layer of security, being able to encrypt them. This new feature is optional.

Remember that when chatting with your friends, family, and other contacts, for a few years, WhatsApp encrypts your conversations from end to end. The application launched this feature after many controversies that questioned the user&#x27;s privacy on WhatsApp compared to other messaging apps like Telegram. These messages that you send and receive are saved on your device, but many people also back up their chats to the cloud. Know more about Acer suffers a cyber attack again: a group of hackers seizes 60 GB with data from millions of users

If you save the chats in the cloud (in Google Drive or in iCloud) you know that if you lose or break your phone, get a new device, download WhatsApp and link it to your old number, you will be able to access all the conversations. But until now, those stored conversations were kept unencrypted .

This is how security will improve, according to WhatsApp

Since the beginning of the year, people began to talk about this plan of the Facebook empire to improve the privacy of our chats. Last September, Mark Zuckerberg spoke about this novelty that the company was working on.

In a press release, he said that achieving this feature “has been a really difficult technical challenge that required a totally new framework for key storage and cloud storage on all operating systems.”

Now you can protect your backup with end-to-end encryption using a password of your choice or a 64-digit encryption key that only you will know. According to WhatsApp, no one, not even WhatsApp or your backup provider, will be able to read your “backups” or have access to the key to unlock them.

With all this, we cannot forget that although the messaging tool always advertises that it has end-to-end encryption, there are studies that have shown that there are circumstances in which Facebook has downplayed the amount of data it collects from users of WhatsApp, what it does with them and the amount it shares with the authorities, among other aspects.

How to enable and disable the new encryption feature

To activate the end-to-end encrypted backup you have to go to the settings or configuration of the application. Click on the Chats option and then on Backup. There you have the option to select if you want them to be saved or not and if yes, you can choose whether it should be done only when you have WiFi and if you also want to save videos in your cloud or not. This is where the new End-to-End Encrypted Backup option should appear.

For now, this novelty is unfolding so it is possible that you still do not have it available. Then you should touch Continue and, after that, follow a few steps to create a password or key. When you’re done, tap Done and wait for WhatsApp to prepare your end-to-end encrypted backup. The password will be important because, without it, you will not be able to restore your backup in the future, in case you change mobile. WhatsApp cannot reset your password or restore the backup for you.

If, after activating the option end-to-end encrypted backup, you prefer to deactivate it, you must follow the same steps and, in the same settings, touch deactivate and enter the password you chose when you activated the function. Keep visiting Shaz Vlog for more interesting News.

Acer suffers a cyber attack again: a group of hackers seizes 60 GB with data from millions of users