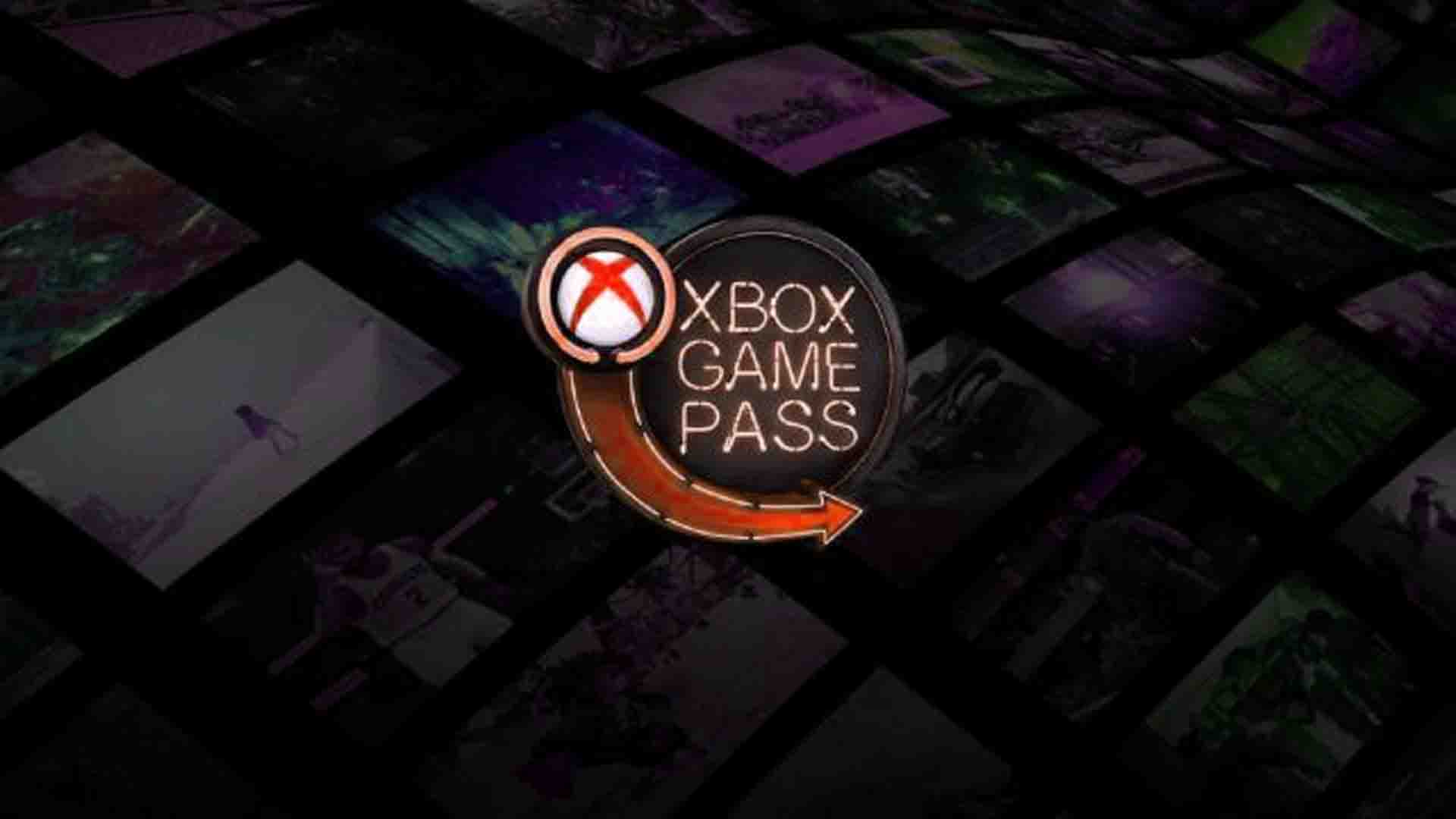 The idea morphed into what it is today, a subscription that opens the doors to an extensive library of video games.

Ideas are not set in stone. They change and adapt to the times and circumstances. In Xbox, a company that has celebrated its twentieth anniversary, they have done a whole retrospective on the different consoles and milestones that have occurred throughout these last decades. Meanwhile, the current strategy revolves around a very specific service, Xbox Game Pass . The funny thing is that the initial idea was far from being the same as it is today, as it was going to be a rental service. Xbox improves performance of over 35 backward compatible games with.

It has been explained by Sarah Bond, from Xbox, in an article published in the UK version of GQ. Xbox Game Pass had begun screening in 2013, under the codename Arches. It was then conceived  as a video game rental service , but then companies such as Netflix or Spotify began to emerge and the focus shifted towards a subscription model.

“75% of the revenue from game sales used to be made in the first two months after launch,” Bond recalled. “Currently, it extends for more than two years .” The way of consuming video games is no longer the same, since closed experiences are becoming more and more isolated. Product life tends to be extended with new content and additions, something that Xbox Game Pass has also benefited from.

Phil Spencer, Chief Executive Officer of the Xbox Division, is happy with the performance of Xbox Game Pass, despite not meeting growth targets in the last quarter of fiscal 2021. According to a statement from the CEO at Axios Gaming , the service is “very profitable right now” . The perspective is that it continues to grow.

Xbox has also announced that the catalog of backward compatible games on Xbox One, Xbox Series X and Xbox Series X has been expanded with a list of 76 new classic video games , although it is not planned that more will be added in the future.