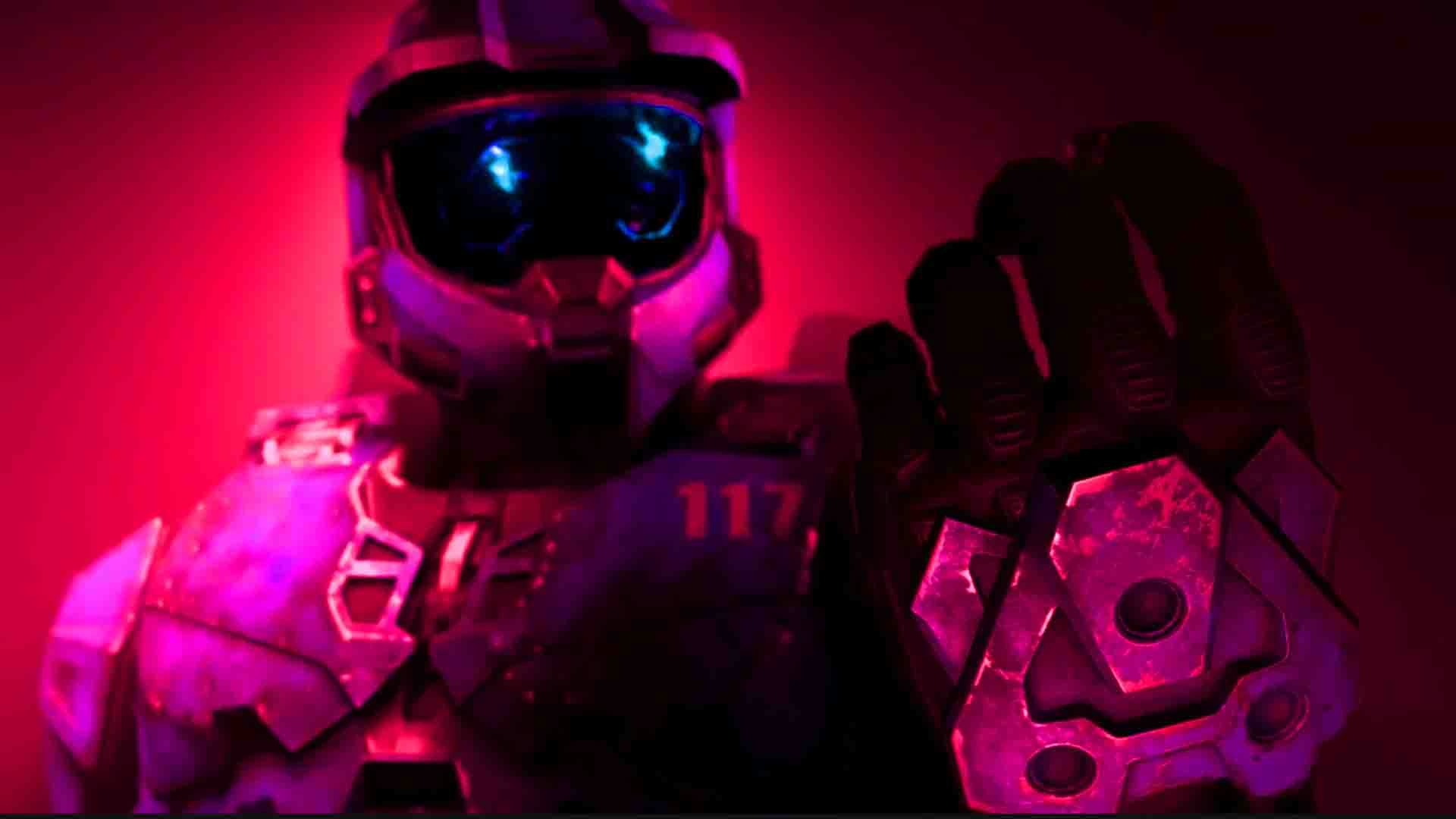 Microsoft has also added 76 classic games that work on Xbox One and Xbox Series X / S, although there will be no more.

Backward compatibility is one of the key points of Xbox’s strategy, an aspect that has become very clear again during the Xbox Anniversary Celebration, the streaming event that has celebrated the 20th anniversary of the brand. In addition to announcing 76 new backward compatible titles on Xbox One, Xbox Series X and Xbox Series S, the Redmond team has revealed that more than 35 video games will benefit from FPS Boost technology. 7 great Xbox games you can play in 4K thanks to backward compatibility

Hand in hand with FPS Boost, games improve their performance, to the point that they reach 60 FPS. From the list, 11 of these video games are new additions. Unfortunately, Microsoft has anticipated that there will be no more additions in the future . The reason for this decision is mainly due to legal and licensing problems, as well as some technical obstacles, as reported by the company in a press release. Fortnite x Naruto Shippuden: Naruto, Sakura, Sasuke and Kakashi arrive in

This performance improvement not only applies to downloadable games on console, but also via the cloud , which can be accessed with an Xbox Game Pass subscription. 33 titles will benefit from this technology also in streaming. Xbox Game Pass was originally conceived as a rental service.

The 37 new games with FPS Boost