EFootball 2022 update 0.9.1 and all the changes and updates of the patch 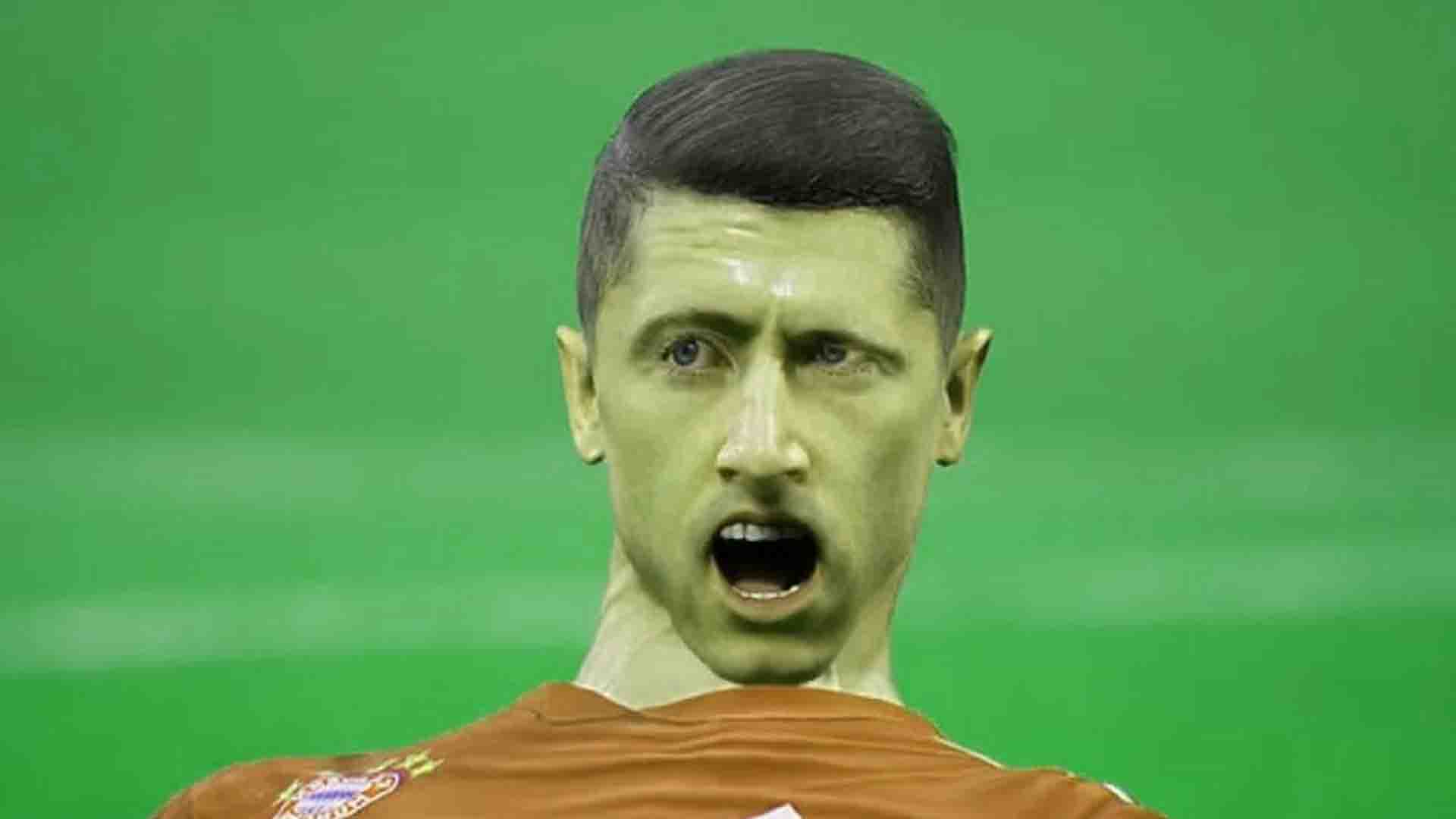 After the fall update delay, Konami targets the bugs to fix the bugs in the current version.

Fall update will be spring update. Konami has confirmed that eFootball 2022 version 1.0.0 will not arrive on November 11 as planned, but will arrive in spring 2022 . Through this patch, the bulk of the content, hundreds of real teams and a good number of game modes would be incorporated. What has been distributed is patch 0.9.1, focused on bug fixes.

These are the improvements of eFootball 2022 update 0.9.1

eFootball 2022 works under the free-to-play model , so it is now possible to download it for free on PS4, PS5, Xbox One, Xbox Series X, Xbox Series S and PC. The mobile version , meanwhile, has also been delayed until spring 2022.