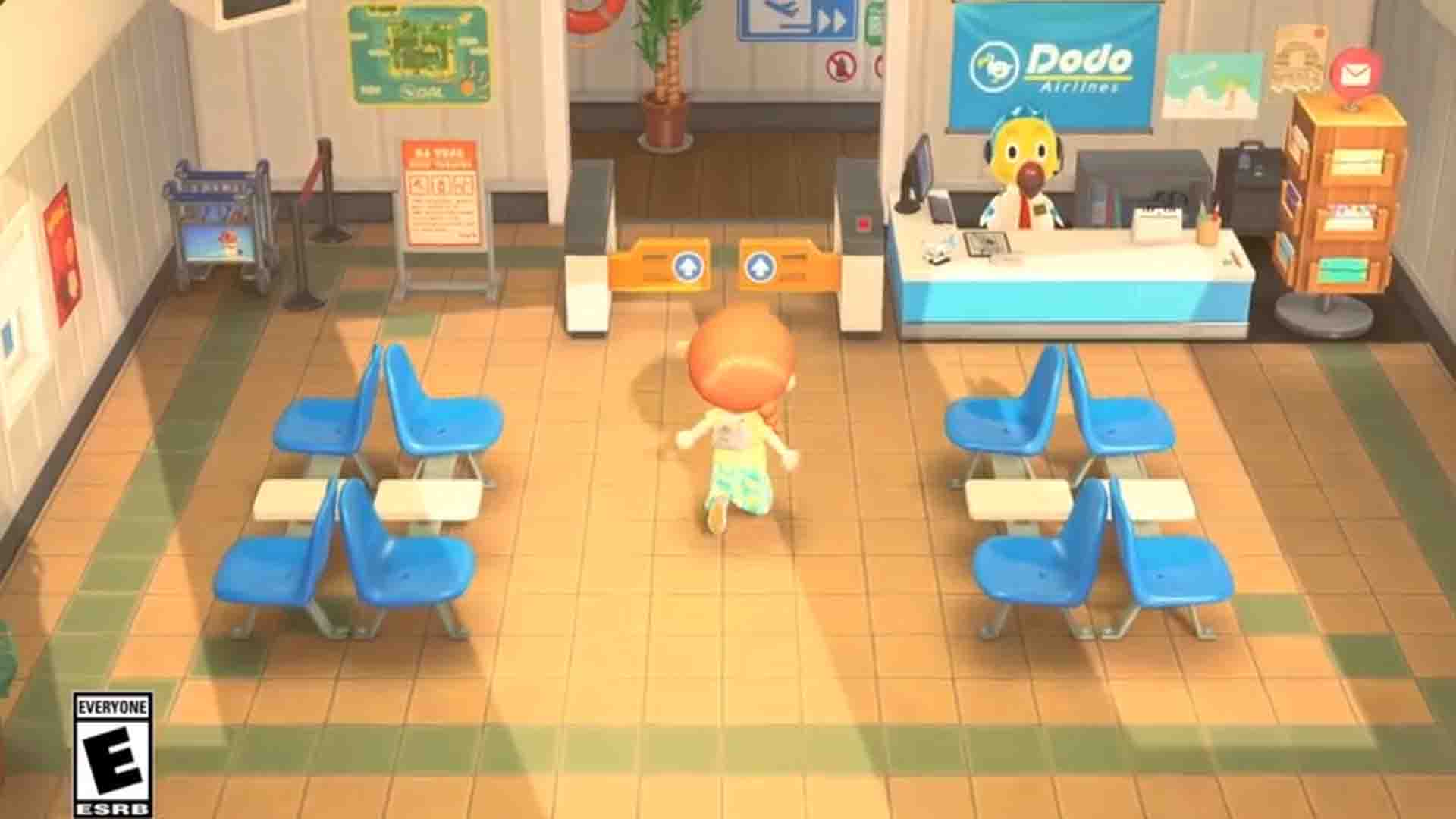 The Happy Home Paradise paid expansion has been released with an issue that has already been resolved through an update.

Animal Crossing: New Horizons added a lot of new features in its latest big update. In addition to free content, a paid expansion, Happy Home Paradise , has also gone on sale . Nintendo Switch players can now decorate the homes of illustrious clients, but some may have encountered an issue related to saving their game that may even wipe out the island. Now, Nintendo has confirmed that the issue has been resolved.

“Animal Crossing: New Horizons players who have the Happy Home Paradise downloadable content may experience problems with the game if they visit the neighborhood management office and ask to remodel an insulan’s house while the aerodrome doors are open”, they published the past November 5th. At that time, Mario’s team proposed an alternative solution while fixing the bug via update : end the game, close the game and start it again.

At that time, they assured that the patch would be released throughout the month, something that has finally happened, as published on social networks: “The Animal Crossing: New Horizons update (version 2.0.1) is now available, which solves the problems mentioned above. Thanks for your patience”. The patch resolves other bugs in the main game and paid DLC.

Happy Home Paradise is the only paid expansion to be released for the game. Nintendo has reported that it has no plans to develop any more content, and that the title is one of the best sellers of the machine. This DLC can be purchased separately, but is included in the Expansion Pack for Nintendo Switch Online , the new subscription to the Kyoto service. In addition, members who decide to extend their subscription will be able to access Nintendo 64 and Sega Mega Drive titles, with new online features.

GTA: Trilogy withdrawn from sale on PC due to Rockstar customer issues