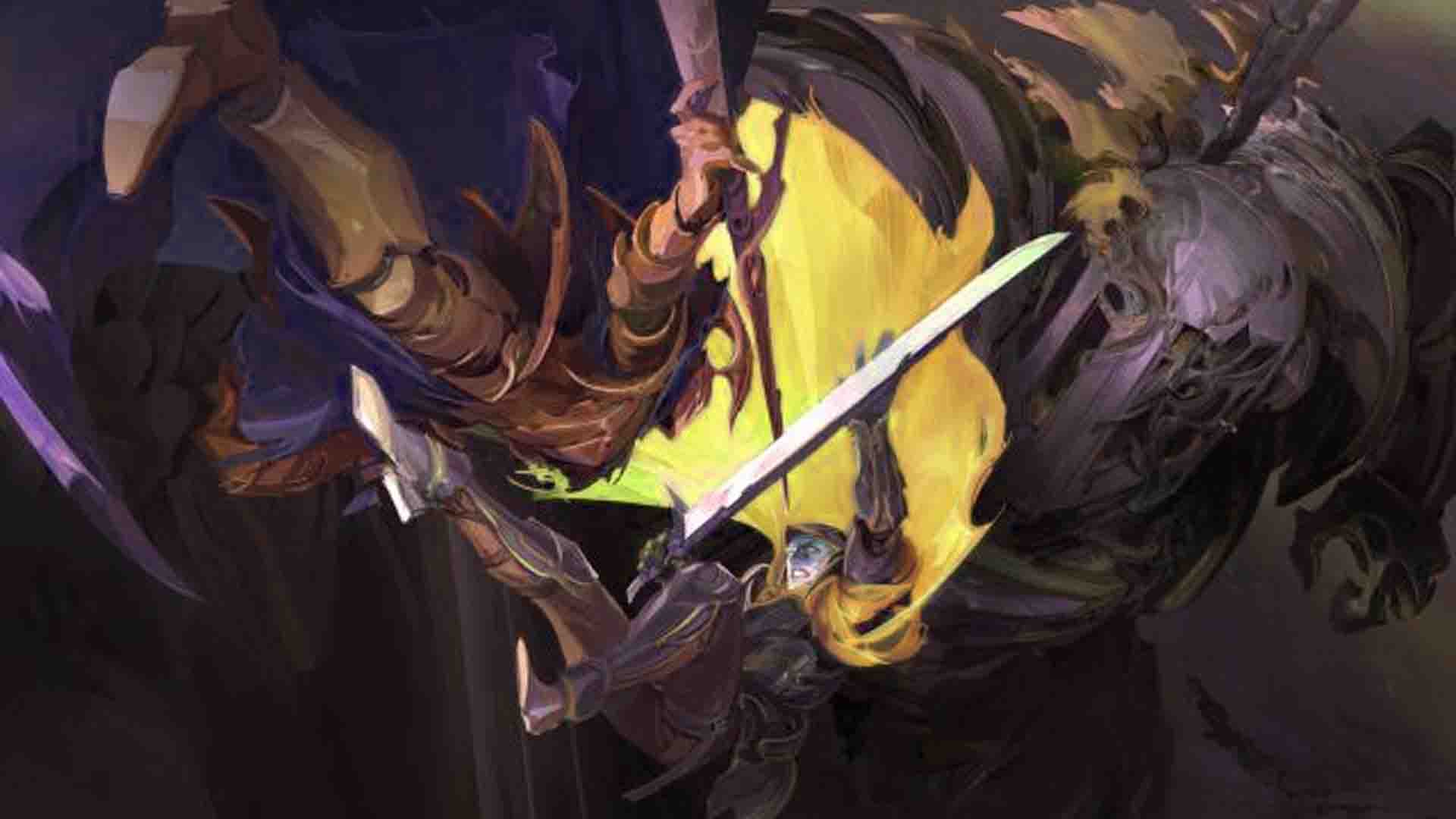 Meridiem Games announces with Serenity Forge and developer White Rabbit a definitive edition in physical format with a poster and an art book.

Death’s Gambit: Afterlife , the version final of the celebrated RPG side action and style retro of White Rabbit and Serenity Forge who came to the eShop of Nintendo Switch at the end of last September, will arrive in a new special edition physical format for Nintendo console in early 2022 by Meridiem Games . This was announced by the publisher after reaching an agreement with those responsible for the title, confirming the extra content of this exclusive edition and its launch window: first quarter of 2022 .

Thus, Meridiem Games has announced that it will be in charge of both the distribution and the manufacture of this special edition in physical format of Death’s Gambit: Afterlife for all of Europe. A very special edition ideal for fans of this expanded metroidvania that will include a specially created box with Sorum art on the cover, an exclusive art book and a double-sided poster .

Let’s remember that Death’s Gambit: Afterlife is a new extended edition of the 2D action RPG platform game that offers players a lot of new content, including 20 challenging levels (twice the original version), 3 new endings , a total of 32 new weapons (from the original 11), as well as 6 new bosses and an increase of more than 100 talents . It also adds new game modes , such as Insanity, Heroic and New Game + to further expand the gaming experience and replayability.

This special edition in physical format of Death’s Gambit: Afterlife for Nintendo Switch will be available during the first quarter of 2022, on a specific date yet to be confirmed, in stores such as GAME, Xtralife, Impact Game, Wakkap and Todoconsolas.com. The digital versions of the title for PC and PS4 do not have a release date yet.

Numbers Up Adidas from FUT FIFA 22: when and what time does it start