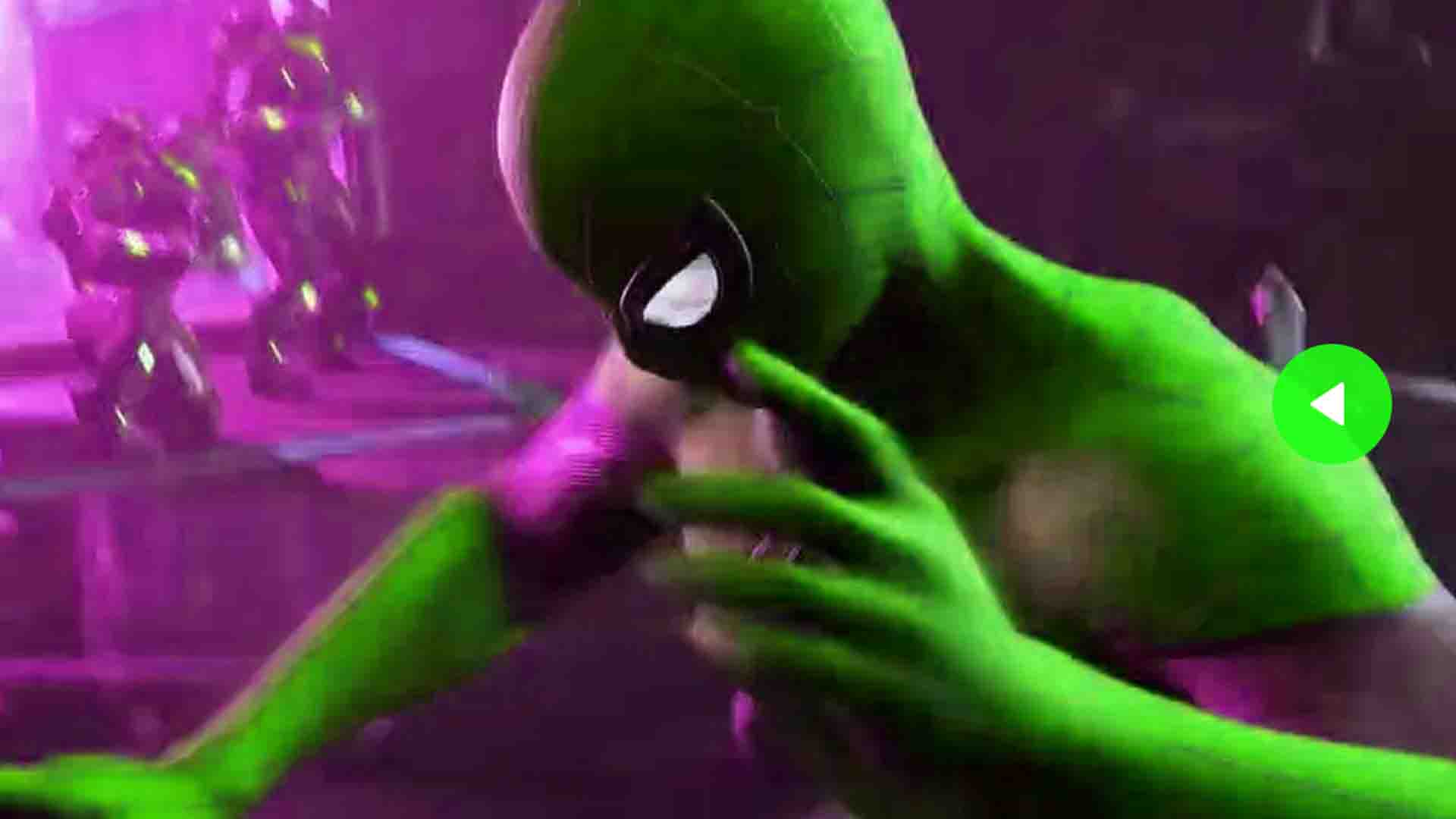 This is how Spider-Man looks and fights in Marvel’s

Square Enix and Crystal Dynamics share the first cinematic trailer of Spidey as part of their Marvel video game, yes, only on PlayStation.

After the first details of Spider-Man in Marvel’s Avengers , finally Square Enix and Crystal Dynamics have presented the first cinematic trailer of the wall-crawler as part of the Avengers video game, yes, content only available on PS4 and PS5 due to the rights of the Spider superhero belong to Sony. Thus, we finally see Spider-Man in action in the universe of said video game, in addition to seeing in great detail the new suit designed for the occasion, very faithful to the classic style of the comics although somewhat more modernized.

Spider-Man in Marvel’s Avengers for PS4 and PS5

And it is that as its creators remembered , this next DLC dedicated to Spider-Man for Marvel’s Avengers will only be available on PlayStation 4 and PlayStation 5 ; thus, those who have the game on PC or Xbox consoles will not be able to enjoy the event dedicated to Peter Parker / Spidey. And as this new cinematic that you can see heading this news shows us, Spider-Man shows to be in top shape using his main abilities, from agility and superhuman strength to shooting nets or the arachnid sense .

So much so that we see him distributing tow among a platoon of AIM soldiers, using himself to defeat them all; although just when the reinforcements arrive with more men and a kind of armored vehicles, the rest of the Avengers arrive to give a hand to the good neighbor Spider-Man, giving rise to an action scene between all its protagonists more than showy, including Thor , Captain America, Iron Man or Ms. Marvel, shouting Avengers Assemble .

All this and much more through the expansion entitled With Great Power , which will be available for free on November 30, 2021 as part of the roadmap of new Marvel’s Avengers DLC, although as we say, this time only for PlayStation consoles.