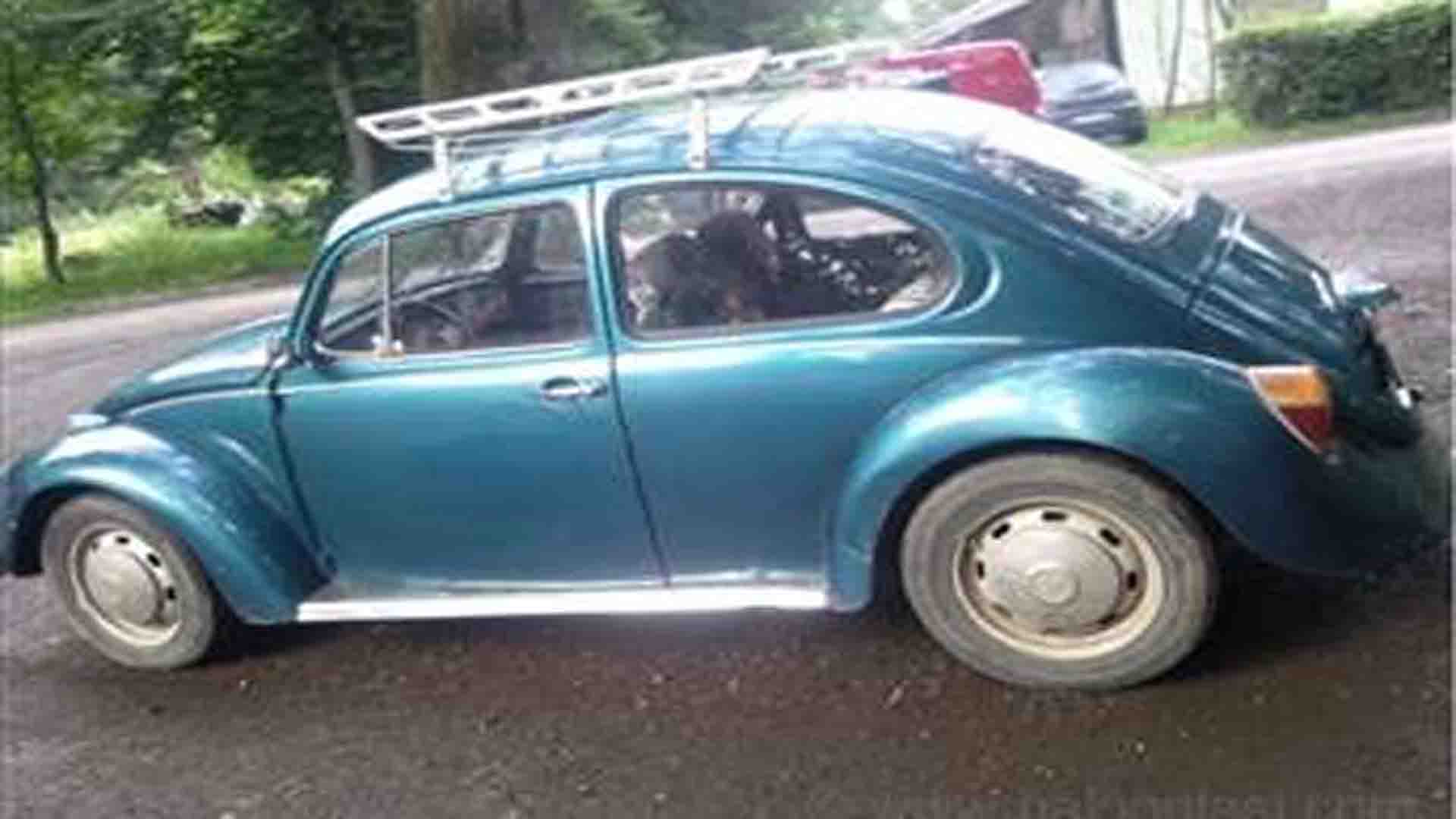 The famous Volkswagen “Buba” was produced from 1938 until 2003 and was the first car that this famous German car factory launched on the market.

Statistics show that this was the most popular, but also one of the best-selling models in the world with over 21 million copies produced. Know more about Audi A6.

It is interesting that, although it was really in demand, it has not experienced almost any major design change for decades.

A car for everyone’s pocket

When Hitler became German chancellor, he announced at the Berlin Motor Show that he intended to take over the German car industry. Only a year later, he stated that his government would support the development of the “car for everyone’s pocket” concept. So it was….

Five years later, in 1938, a new factory (Volkswagen) was opened in May, which was seen off in Germany as never before. Production of the first car began in September 1939, when World War II began, which caused a large number of people who wanted this car, through the benefits that Hitler wanted to implement, to be left without the desired car.

However, despite this, the Volkswagen Beetle, an air-cooled car, managed to find its way to customers and after only a few years, in 1975 it overtook Ford’s Model T (the best-selling car ever made) and became the world’s No. 1 car. .

The models we see most often on the streets of the city today are 1302 and 1303, which appeared in the late sixties and early seventies. Even more modern were the 1302S and 1303S with 1,600 cc engines and disc brakes in the front of the vehicle.

The last “Beetle”, made in Germany, was in 1978. However, production continued in Mexico and Brazil, and due to high demand in Europe, German Volkswagen imported this model until 1985.

How popular “Buba” is is also shown by the fact that all over the world, even in our country, there are numerous clubs of fans of this four-wheeler, as well as associations.

The last old “Beetle”, after 58 years of production, was made in 2003 in Mexico and was accompanied by applause and applause.

Currently, a used model can be bought at a price of around 300 euros and up, very often for several thousand euros, because parts, as well as the maintenance of this four-wheeler, are quite expensive today.

AN OFFICE MARKET WITH SOLID FUNDAMENTALS DESPITE THE

Škoda Roomster MPV 1.4 tdi Read to know more about it 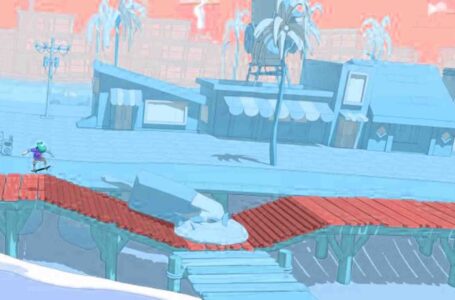 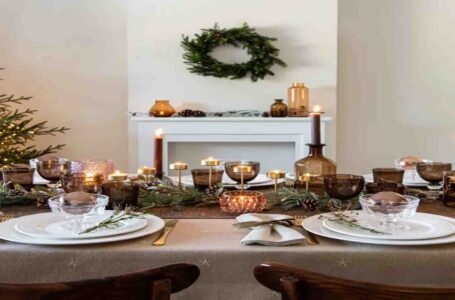 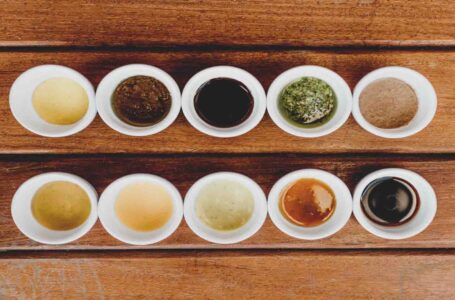 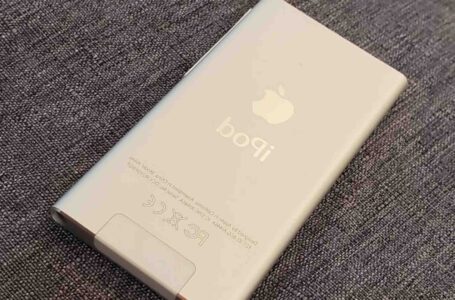 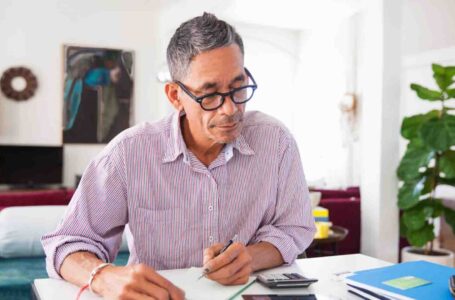