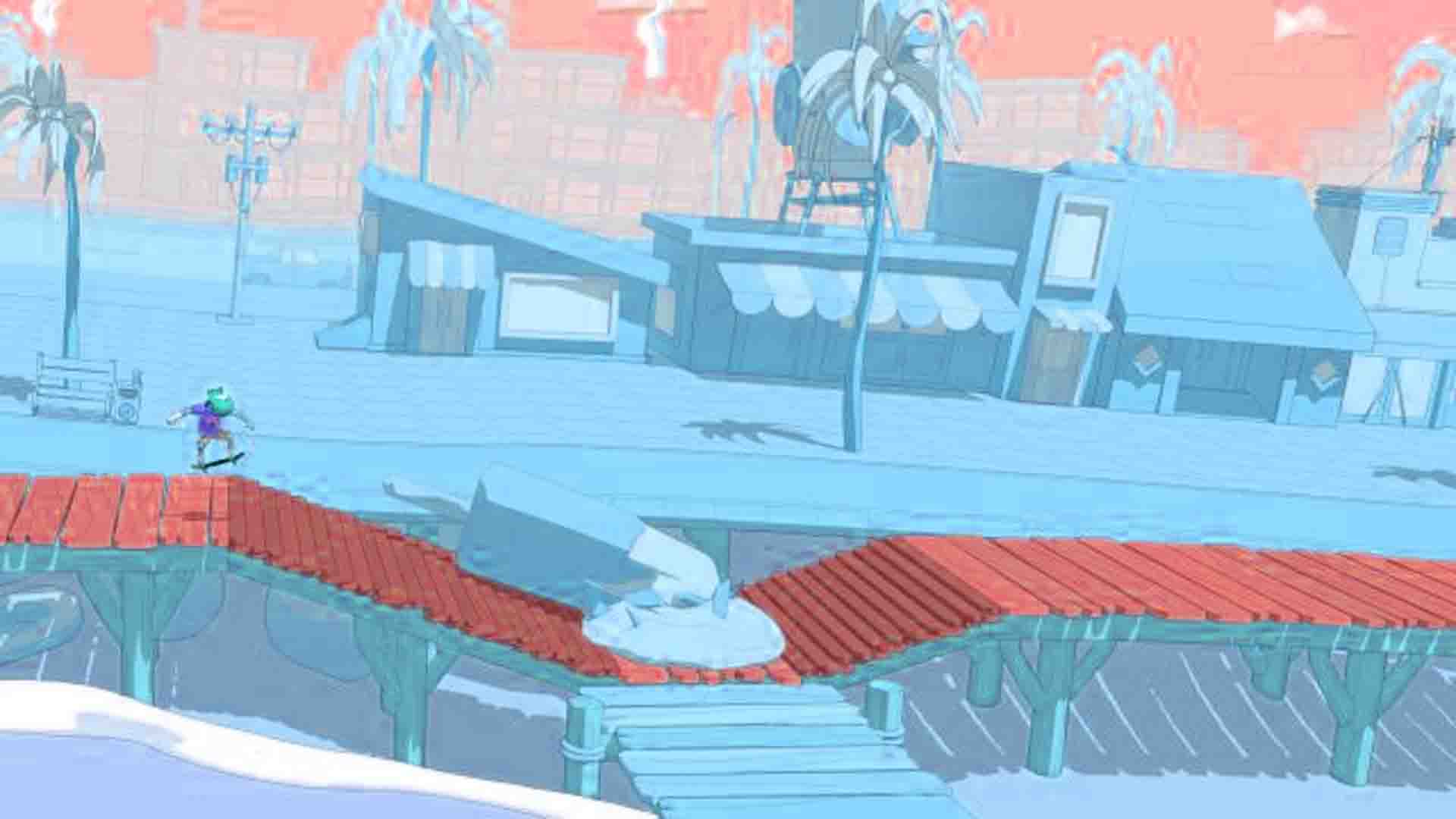 The studio behind OlliOlli becomes part of the Private Division , a Take-Two Interactive company that will expand with its first operation in this regard. This has been announced in a statement published on the official website, through which they have transferred their emotion of working together with a team like Roll7 . In this way, OlliOlli World will be published by this publishing label, as planned. Terms of the deal have not been made public.

“We are delighted to welcome Roll7 to the Private Division family,” said Michael Worosz, Executive Vice President and Chief Executive Officer of the company. “As a team with a passion for sports games, watching Roll7 combine the excitement of competition with the zen of achieving ‘flow state’ in video games is remarkable. We are looking forward to showing the world this phenomenon with the launch of OlliOlli World this winter. ” Call of Duty will expel game cheats from the “present, past and future”

Simon Bennett, one of the bosses at Roll7, also shared his enthusiasm: “ Private Division has been an incredible publishing partner for OlliOlli World. We are thrilled with the fact of continuing to grow as a studio and as part of this label ”.

According to Bennett, the Take-Two company has given them wings to reinforce their creativity levels and the dimensions of their video game. “Joining this label puts us in a great position to continue growing,” while they will seek to realize their ambition to become a “pre-released global video game developer.”

Roll7 was founded by Simon Bennett, John Ribbins and Tom Hegarty in 2008. The OlliOlli saga has gained recognition and has won important accolades such as the BAFTA award. In addition to OlliOlli Word, the team works on projects not yet announced. Private Division will support and publish all of these titles in the future.

Digital signage in retail – Learn More About This