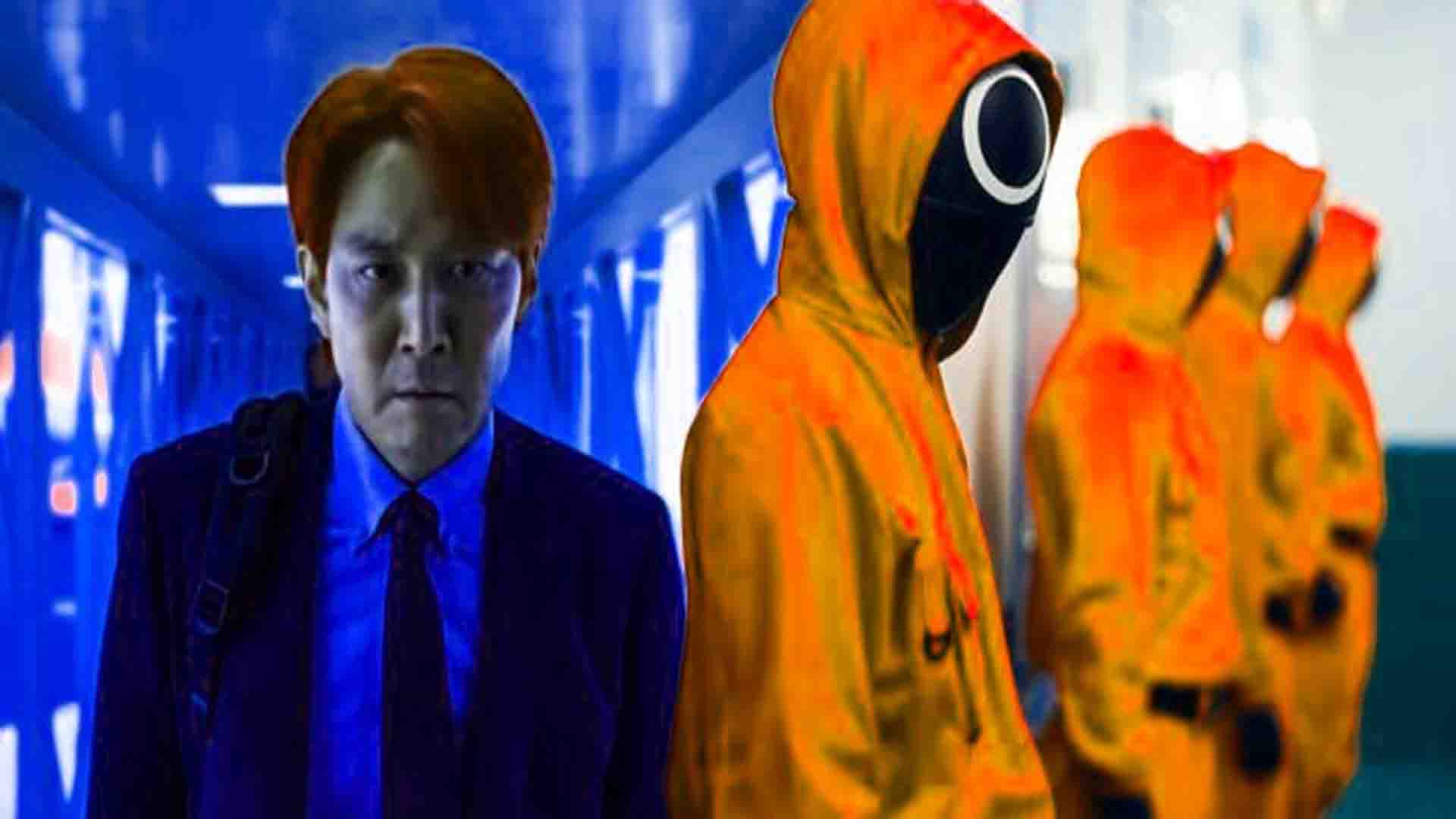 The Squid Game its creator reveals

The creator of the series tells the other ending that they valued until the last moment and that in the end they discarded, because they needed a second season.

After confirming that the second season is already underway , Hwang Dong-hyuk, the creator, director and screenwriter of  The Squid Game , has continued to release himself with the press and has even encouraged himself to share some secrets of the series that we did not know, such as the existence of an alternative ending to which we have all seen. This was told by the fashion showrunner in statements to Entertainment Weekly :

(Spoiler warning) “We debated between two possibilities heading into the end of the first season. There was an alternate version of the ending in which Gi-hun would get on the plane and leave . We spent some time evaluating if it was okay, if it was correct That Gi-hun would simply leave to see his family and pursue his own happiness . We did not know if he was correctly posing the message or the question we wanted to convey to the viewers. In the end we concluded that no, that The question could not be asked if he left on the plane That question – why has the world come to this point?– can only be answered with Gi-hun turning around and walking past the camera. That’s why we discard that ending. ”

Still has something to tell

The statements are in line with the only promise that Hwang Dong-hyuk himself has made so far about the second season . “I only promise this: Seong Gi-Hun will come back and do something for the world .” It seems that the author did not get to contemplate another character as the winner for the end of the Squid Game, nor did he take pity on the rest of the contestants. What he did appreciate is the option of ending the series in that first season, but he had the feeling that the story still has something to say and tell about society, human beings and the world in general . We will see what the continuation surprises us with then and what is its final reflection.