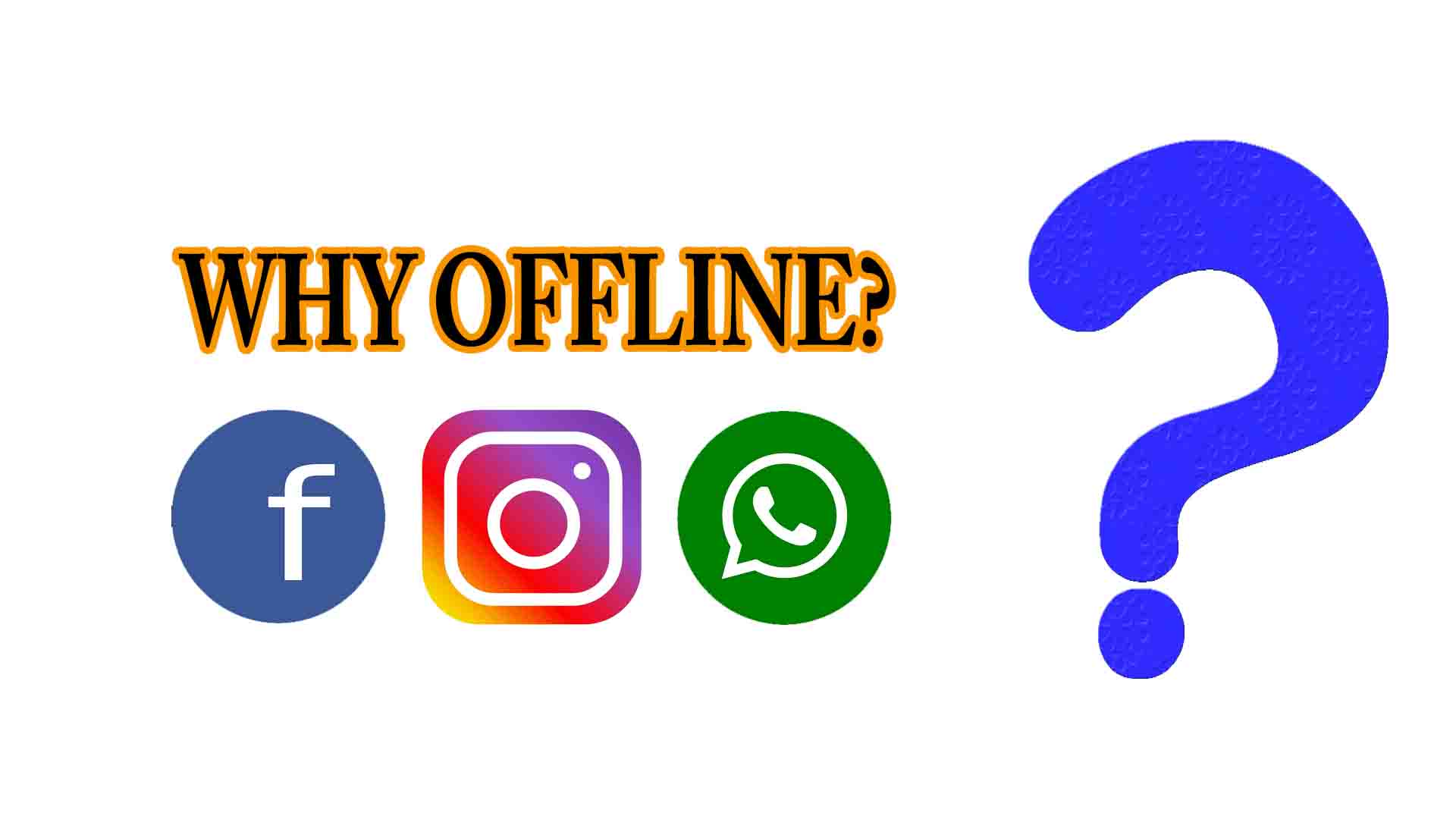 This is the reason why Facebook offline,? WhatsApp and Instagram are down (and thus it is affecting the rest of the Internet)

As we told you a few hours ago, three of the largest online communication tools in the world (Facebook, WhatsApp, and Instagram, all of them owned by the company founded by Mark Zuckerberg) have fallen simultaneously, and so they continue at the time we write these lines.

The drops – individual or simultaneous – of these services are not something strange, but they are usually relatively brief and/or limited in their geographical scope. However, today it seems that we are facing something more serious … and that, in addition, it is having serious effects beyond the services directly affected by the fall.

So the first big question to answer is: why has Facebook gone down?

Well, as explained (on Twitter, of course) the expert cybercrime reporter Brian Krebs, the problem is that the DNS records of the affected domains have disappeared; Or, to be more precise, what has disappeared are the BGP routes that give access to these records (BGP is the protocol used to propagate them throughout the Internet).

This means that every time a device requests access, for example to facebook.com, the DNS servers are unable to translate that address into an IP address (numeric), so even though the content is still online, the apps and browsers don’t ‘know’ how to find it.

The problem, in any case, lies with Facebook’s own systems. As Krebs explains,

We don’t know why this change was made. It could well have been the result of an internal system change/update gone wrong. It’s all speculation at this point: [we only know] that Facebook is the only one controlling their logs DNS.

In fact, for all practical purposes, this problem has ‘deleted’ the domain facebook.com. Not that the company has lost legal control of the domain or anything like that, but the DNS servers are simply unable to find the domain for now, as seen in the following screenshot:

That, of course, is causing domain registrars to offer facebook.com as an ‘available’ domain and ready to buy:

“Can you imagine working on Facebook right now, when your email is no longer working and all your internal Facebook-based tools are also crashing?” (Brian Krebs)

The consequences for the rest of the Internet
All of this, in turn, is having serious consequences outside of Facebook’s online services, as the sudden overload in global DNS traffic is slowing down access to many other web domains.

John Graham-Cumming, Cloudflare’s CTO, explained the problem that the Facebook crash is causing the entire Internet:

“Cloudflare runs a free DNS server, 1.1.1.1, and a lot of people use it. So Facebook goes down and… guess what happens? People keep trying to access it. The software keeps trying to access. And we were hit by a huge flood of traffic asking for facebook.com. 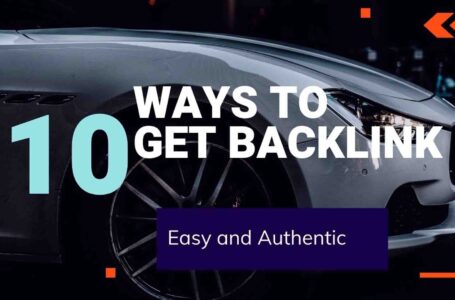 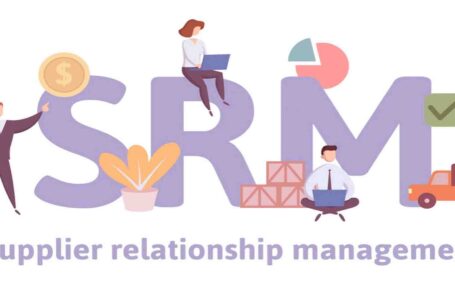 Supplier management: everything you need to know about SRM 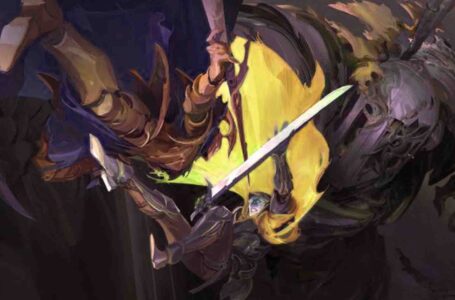