Jett The Far Shore, Analysis and An idea repressed by numerous limitations 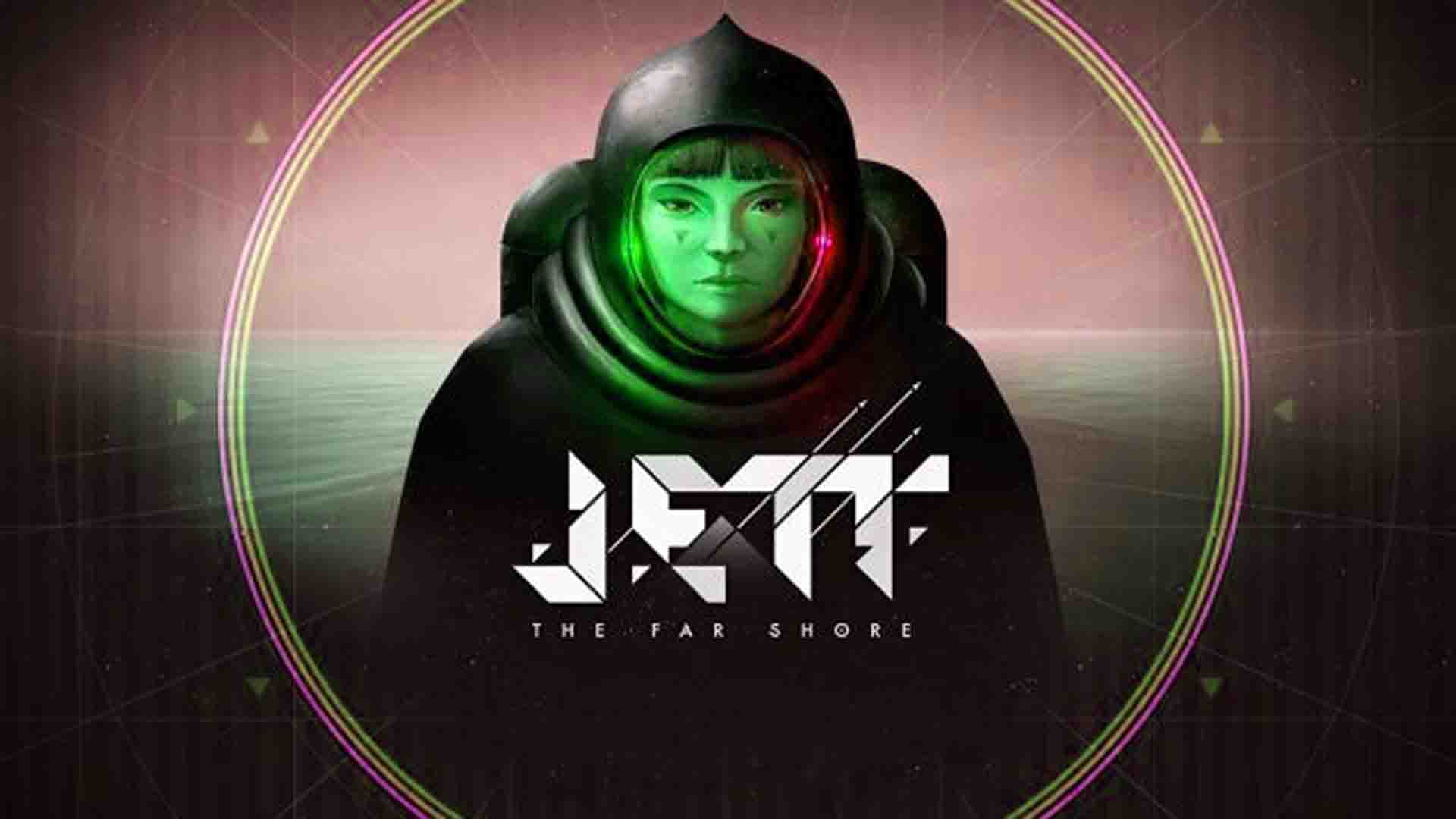 The new Superbrothers does not finish working despite its universe and its interesting approach, weighed down by mechanical and control problems.

When we found out about JETT The Far Shore, we couldn’t help but put its name on the to-do list from where it came from. Superbrothers , a Canadian organization dedicated to the world of design for almost two decades, surprised us in 2012 with the phenomenal Sword & Sworcery EP , an adventure of action and exploration seasoned by an exciting, mystical world.

After that first foray into videogames at the hands of Capybara (Grindstone), we have reached out blindly with this new title, a space odyssey that once again hits the ground running with the premise of his artistic will , capable of building a fascinating universe on paper, but erratic, self-limited and clouded by design decisions capable of translating into frustration. It’s a shame, but JETT The Far Shore is a somewhat failed experiment for a very simple reason: its main purpose is the exploration of unknown territories, but the freedom to know our surroundings is scarce .

Let’s start at the beginning. JETT The Far Shore invites us to embark on an interstellar expedition in search of an uncertain future . The present, drowned by oblivion, worries a population in search of answers. And that is the role of Mei , coming from a tribe with religious ancestry; the protagonist of this action adventure on a huge ocean planet never before raided by humans.

Mei is one of the few chosen for this task, whose plot premise is extremely interesting because of how we are told not only the past of the character and his tribe, but also what happened hundreds of years before the adventure began. A kind of space opera that we can only say good things about in its sound and art design; not so in mechanical design . Mei and a dozen people will travel in these ships called jett to discover territories marked by the immensity and hostility of the unknown. Mysterious living beings, inclement weather, unpredictable sea waves, surprising horizons … And a message that advocates respect for ecosystems and the responsible use of the goods that nature gives us.

In the process we will have to inform the mothership of our progress, which is compiled in the form of data through an encyclopedic record. It is immersive, it is visually appealing and it immerses you from the first minute . You keep wondering what awaits you and why are you the person chosen for this intergalactic journey. The truth is that that first hour of play is not reciprocated by the rest of the adventure.

Crossing the most remote parts of space … with irregular control

It is since we began to familiarize ourselves with the controls that we realized the weaknesses of the new Superbrothers , which works much better on paper, as a cinematic experience, than as a video game itself. The excellent use of the PS5’s DualSense adaptive triggers aside, the ship’s maneuverability is awkward. The energy of the vehicle depends on the management of the turboreactors: we cannot overload the engine. Depending on whether we want to start a trip of several kilometers or move along the ground in small distances, mobility has to be one or the other. After almost a dozen hours of departure, we have not gotten used to it and found serious design problems.

Despite the commitment of the character Isao, who accompanies us at all times, to introduce each new mechanic – believe us, we have been constantly receptive to this familiarization process – in practice it is not agile, it is not comfortable and, in Sometimes the jett’s behavior borders on the arbitrary . The exploration periods on the ship itself consist of two main mechanics: a grapple for picking up and throwing objects; and a radar to identify elements of the environment under investigation.

The main problem is the sensitivity of the control of the ship , with constant crashes and damages, somewhat unrealistic physical plus an evident difficulty to fly over depending on which areas. Neither the camera is placed properly or the reaction of the JETTs the command works as it should.

The point at which we have more capacity to interact with the rest of the crew is when we leave the jet , with a first-person perspective, but these are extremely constrained and sometimes disappointing situations. The context approach is interesting, only this rich lore is wasted ; it does not end and, to finish off, we reached the end without having an answer to many of the questions posed by the game itself. It is an idea pending to finish, weighed down by his own execution at the controls. We were hoping to be surprised by a great story. There are situations of lucidity in the narrative, with elements that take advantage of the unique nature of the video game. However, they are very few. In addition, the fact of having a guide character, in the purest Navi style in The Legend of Zelda: Breath of the Wild, is out of tune and shows that the game has not been able to convey its message without constantly resorting to verbal language. You feel chained – moments of freedom are hampered by JETT’s own limitations. Call of Duty Vanguard, analysis and A delivery with post-traumatic stress.

And this is how you approach the end, on a roller coaster of sensations, a clash of poorly executed good ideas, although its audiovisual component can serve as a sufficient hook to continue. The great virtue of JETT is that the themes it deals with and the mysticism that write its world are well cohesive with the atmosphere . You can see his environmental message and how he wisely criticizes the consequences of human greed and climate change. We live in a finite world, with limited resources0, which forces us to be responsible and respectful with the rest of the beings that surround us. We will not forget JETT The Far Shore for its excellent soundtrack, composed by scntfc(Oxenfree, Afterparty) nor by an artistic direction worthy of the great studios; but we will regret his misguided control scheme in an extremely self-limited adventure.

Voice of Cards and The Isle Dragon Roars, analysis. D&D with the touch of

Junk Cars: How to sell them? Learn more about it!